“I felt from early on that I was destined to be a musician,” Al says.

Born in the musical melting pot of New Orleans, Louisiana in 1948, Albert Philip McKay came home enthused after seeing Elvis Presley in the hit movie Loving You, asking for his first guitar. 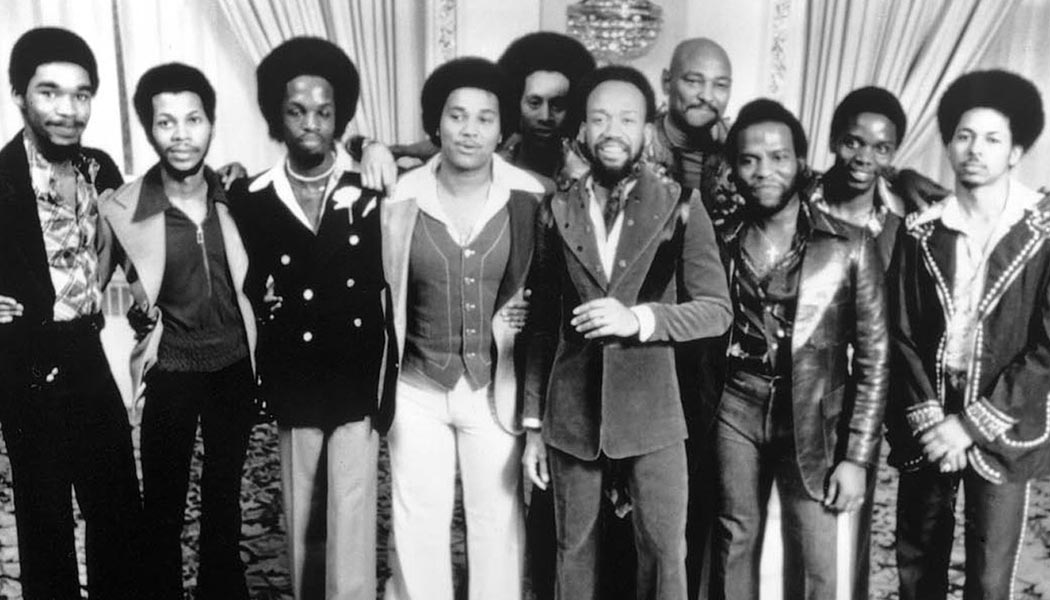 He was nine years old. His wish was granted and young Albert took to the strings. Inspired by “the king”, influenced by the likes of Freddie King, Duane Eddy and The Everly Brothers, McKay soon excelled and moved to LA. In 1966 he happened to be at a rehearsal of Ike and Tina Turner when Ike struggled to get the intro to The Temptation’s song Losing You right. Al stepped up and played the piece left-handed on an upside down right-handed guitar. He was hired on the spot, and spent the next two years playing with the Turner’s Revue outfit. 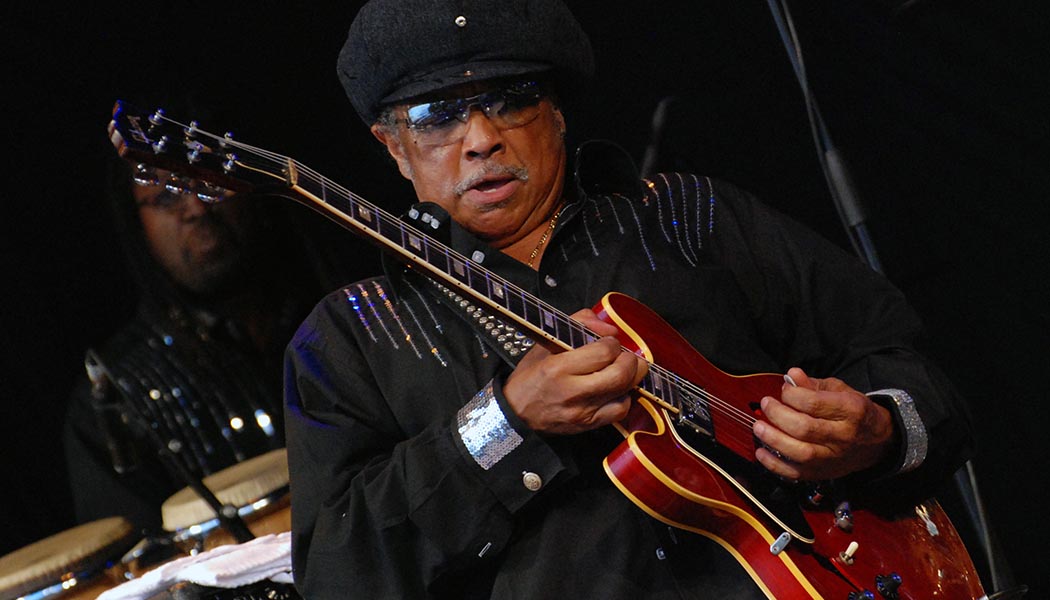 Moving on, it was not long before McKay had carved a name for himself by playing with the likes of Charles Wright, The Sylvers, Pearl Bailey, Andy Williams, Isaac Hayes and the late, great Sammy Davis Jr. In 1972 he was asked to join newly formed Chicago funk band, Earth, Wind and Fire – replacing his friend and former student Roland Bautista. This was the beginning of what was to become a legendary time for the band and one the happiest times in Al’s music career.

“I loved it, living, playing and praying together. It was great without all the problems that came later with the big success,”Al says. 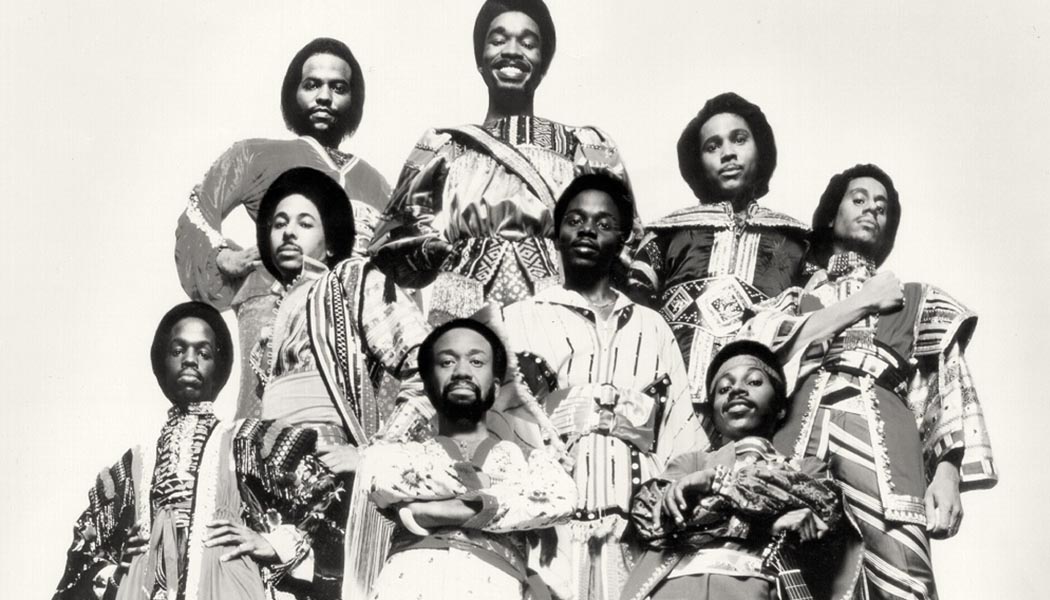 “We were quite a spiritual band and I think that really reflected in our music.”

Being influenced by the great James Brown, growing up with Motown and with a love for George Benson and Carlos Santana’s music he developed his own unique style. Over the following nine years EWF produced seven albums, collected five Grammy Awards with McKay co-writing hits such as September and Sing A Song together with Maurice White, the band’s founder.

“I never sat down to write a song, it was more like whatever mood hit me that day and we would bounce off each other, me with my ex-drummer rhythms and Maurice with his melodies we created harmonies that simply worked,” Al says. 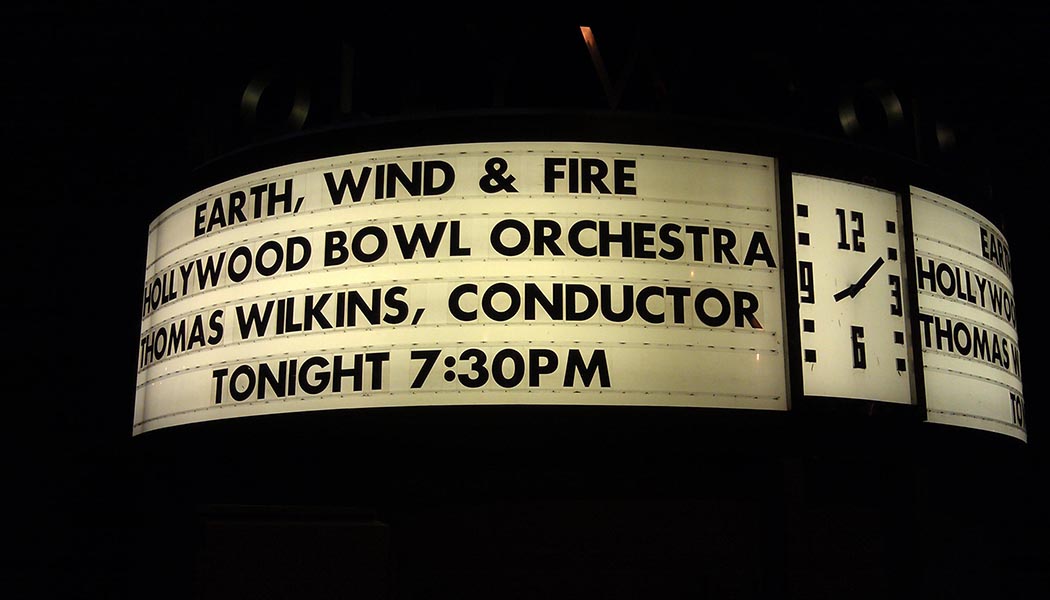 “As a whole, EWF was more of an ensemble than a band, really.”

Thousands of touring miles, countless hits and live stage performances later, Al left EWF in 1981, took full custody of his then three-year-old son and stepped back from the lime light – being a single dad his main focus.

“It was a challenging time being a single dad, it was hard and rewarding, don’t get me wrong, I loved it, yet would not want to do it again,” he says with a smile.

“Then, in the early ‘90s Jermaine Jackson got me to come to Japan and we saw Madonna’s Like a Virgin show – I was blown away. Sets and production had changed so much in just 10 years.”

Back at home, Al brought the L.A. All Stars together with Johnny Graham, Rahmlee Michael Davis, Andrew Woolfolk, Larry Dunn, Reg Jensen, The Phenix Horns . . . all former EWF members. They started to produce new tracks and played a lot of the old EWF classics.

“I was surprised that audiences were still hungry for our music, I mean the songs are over 30 years old now, but we ended up touring Japan, the Philippines, the U.S. and Europe playing the major jazz festival circuit.”

Al reminisces about coming to Bali in the early ‘80s “just to chill out”, when Seminyak was still . . . well, not at all like it is today . . . and has returned many a time since to play here.

“I have always loved Bali, it reminds me of Hawaii,“ he says.