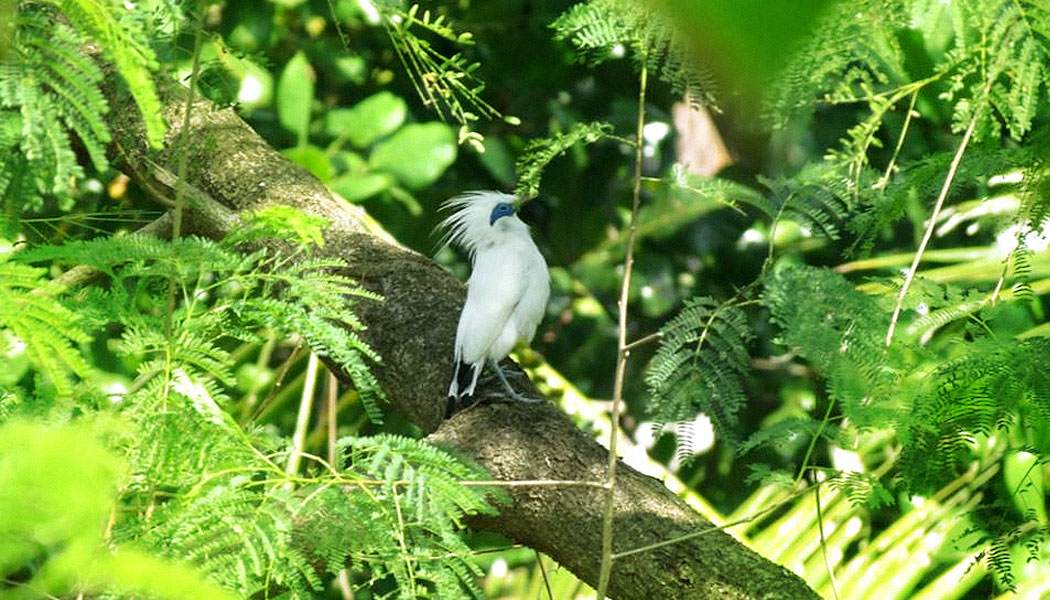 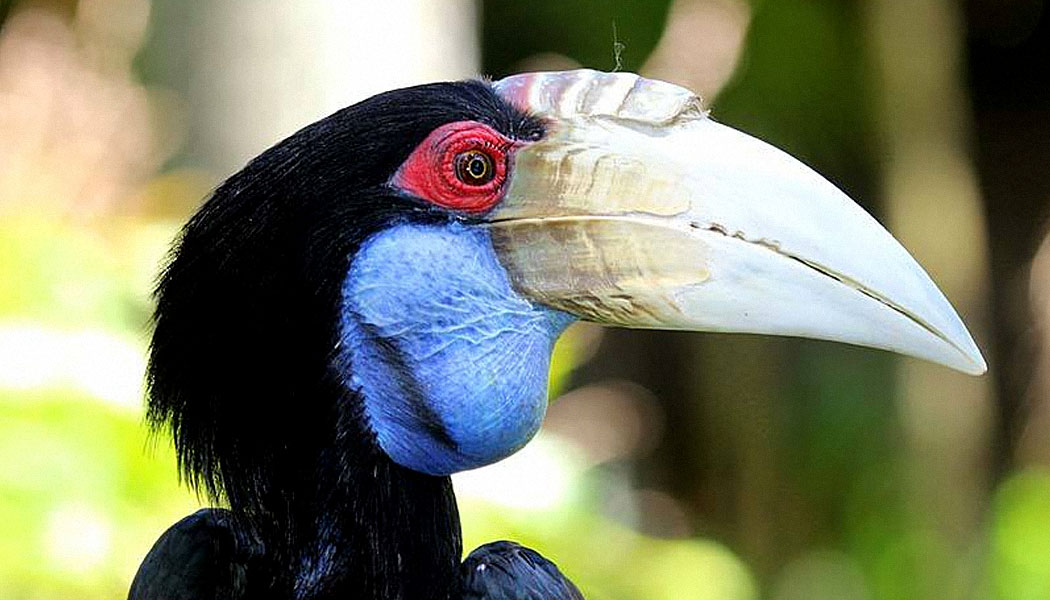 Established in 1999 by Bradley and Debbie Gardner, Begawan Foundation was launched with a mission to give back to Bali’s local population by addressing nature conservation, education and healthcare needs. Its first initiative was the Bali Starling Conservation Project, which launched a successful Breeding & Release programme for this critically endangered species. Between 1999 and 2005, the Foundation’s captive starling population grew from four to 97 birds. 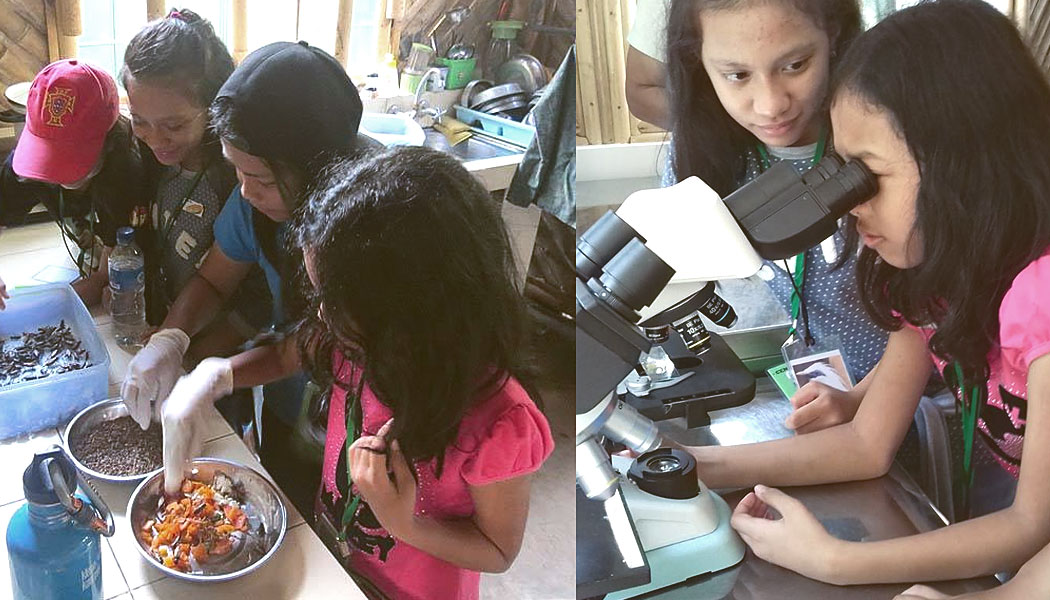 To achieve its goals of bringing the Bali starling population back from the brink of extinction, the Begawan Foundation released flocks of the birds into the wild in 2006, 2007, 2012 and 2014. The most recent releases by Dr. Jane Goodall in June 2014 and Ban Ki Moon in August 2014 at Sibang are just testament to how successful the organisation has been in achieving their goals and raising awareness of the issue.

As a not-for-profit organisation, Begawan Foundation relies on donations to assist its important work. Funding to support and expand existing programs, monitor and engage local communities and schools in conservation and preservation of the environment, and developing and maintaining its breeding site in Sibang Kaja is always welcome.