An exhibition of ’30s photographs by Gotthard Schuh reminds us why we really live on this island. Words: Tony Stanton. Images: Gotthard Schuh © Museo delle culture/Fotostiftunschweiz. 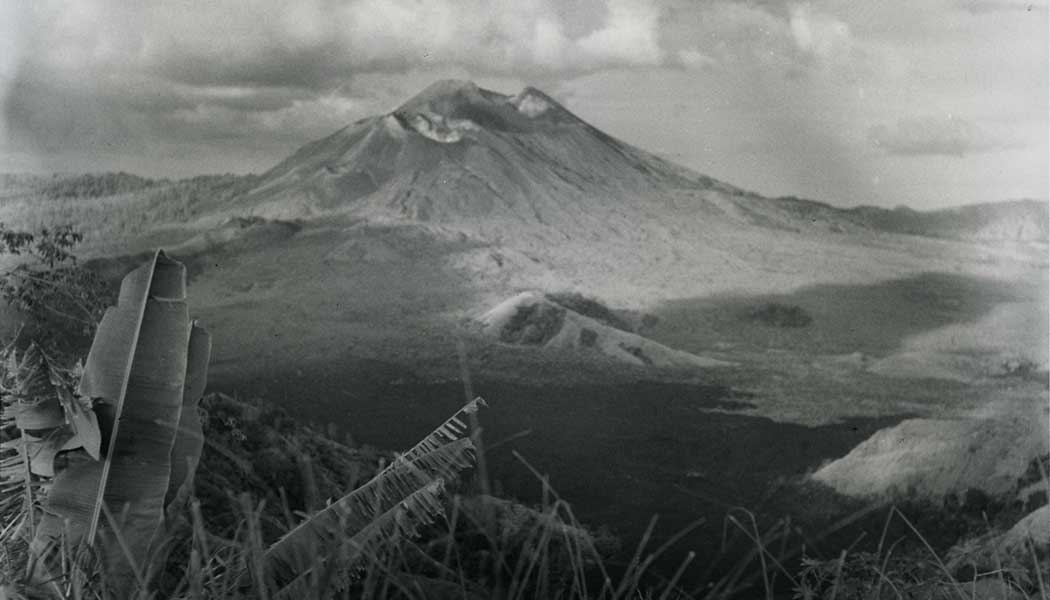 THE perception of Bali as a small earthly paradise derives from a surprisingly limited number of observers, most of whom visited the island during the golden age of the 1930s. Among them was the German photographer Gotthard Schuh, whose book and portrait of the island has fuelled and sustained the idea – some would say the myth – of Bali as a place of free love, of paradise lost and regained, of a place in which a kind of magical equilibrium between nature and culture has created a powerful refuge from the poison of modern civilisation. 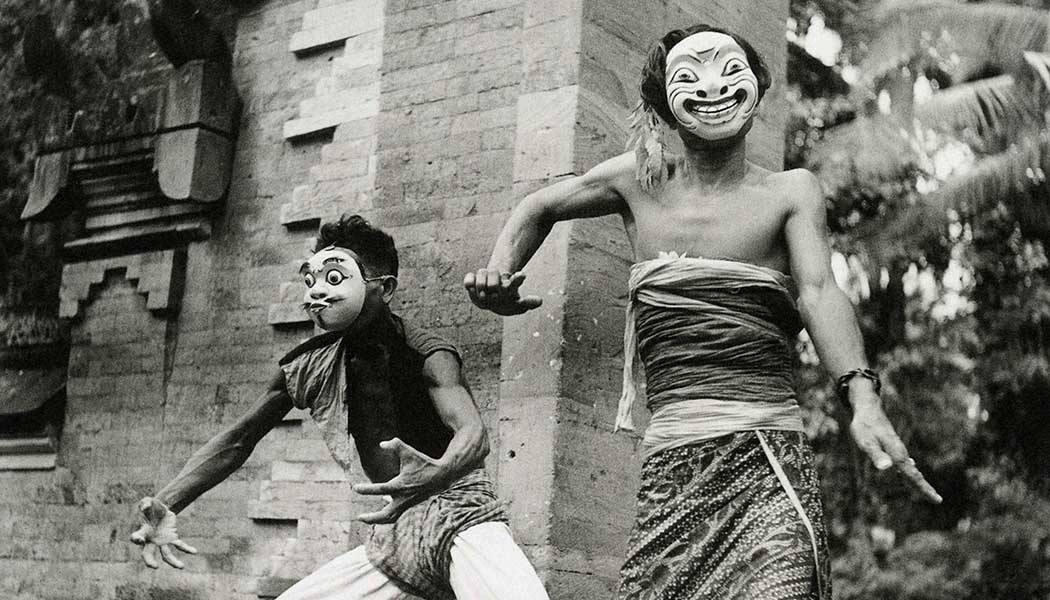 Gotthard Schuh was born on 22 December 1897 in Berlin, and after an academic education embarked on a career as an artist by taking up painting. He became interested in photography in 1926, focussing principally on daily life in Central Europe and Italy. In 1927 he married Mara Zurcher, which prompted him to move to Paris, where he continued to experiment with photography and also did portrais of such eminent figures as Picasso, Braque and Leger. 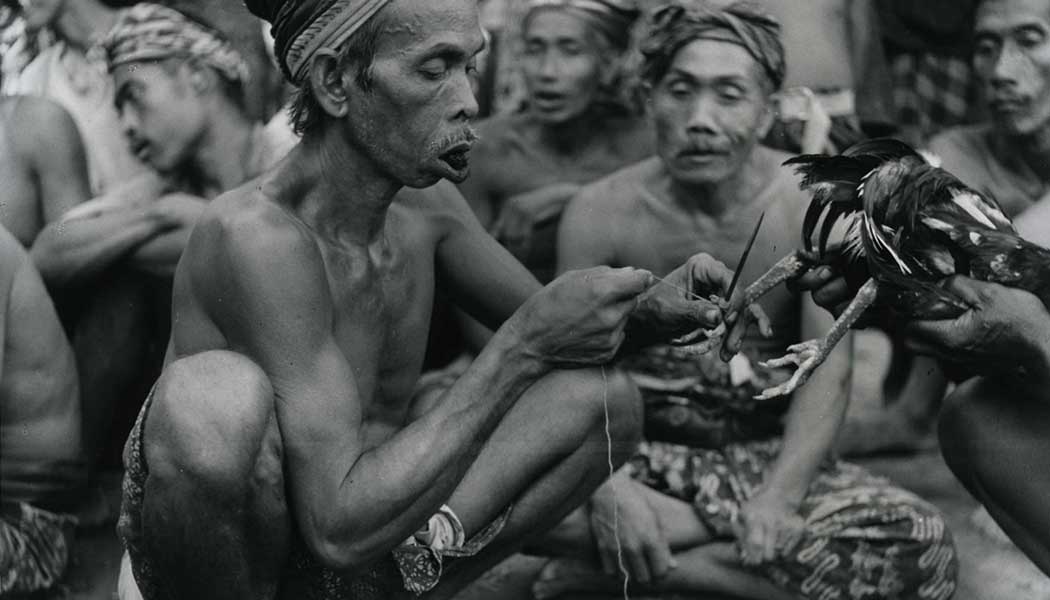 In 1935 Schuh was diagnosed with multiple scelerosis, but he continued to work as a photojournalist, and the following year began to collaborate with Manuel Gasser, a journalist and writer, with whom, together with others, he founded the Fotostiftung Schweiz. In March of 1938 he then sailed from Genoa on a trip to Indonesia, where he visited the islands of Sumatra, Java and Bali. The result of this experience was the book Insein der Gotter, published in 1941 and later reprinted and translated into several languages. 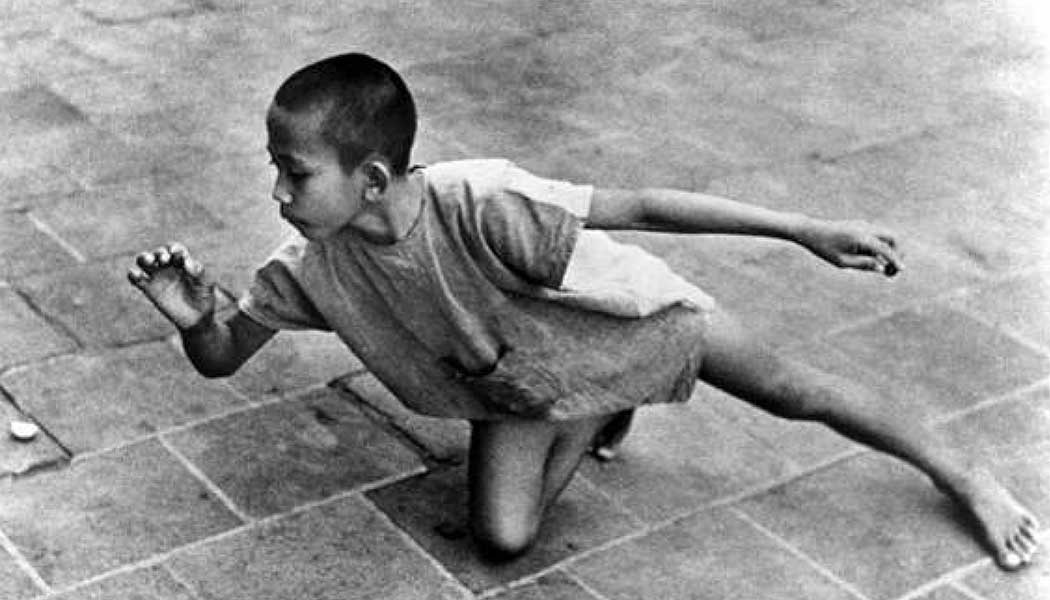 The island portrayed by Schuh is a kind of jewel set in a luminous sea: lagoons with crystal clear water softly offset by the profiles of palms barely stirred by the breeze; fertile land shaped into terraces on the slopes of volcanoes; villages continually enlivened by feasts and colourful ceremonies conveying the joy of life; an everyday experience marked by carefreeness and by cyclical forms of almost tangible happiness. 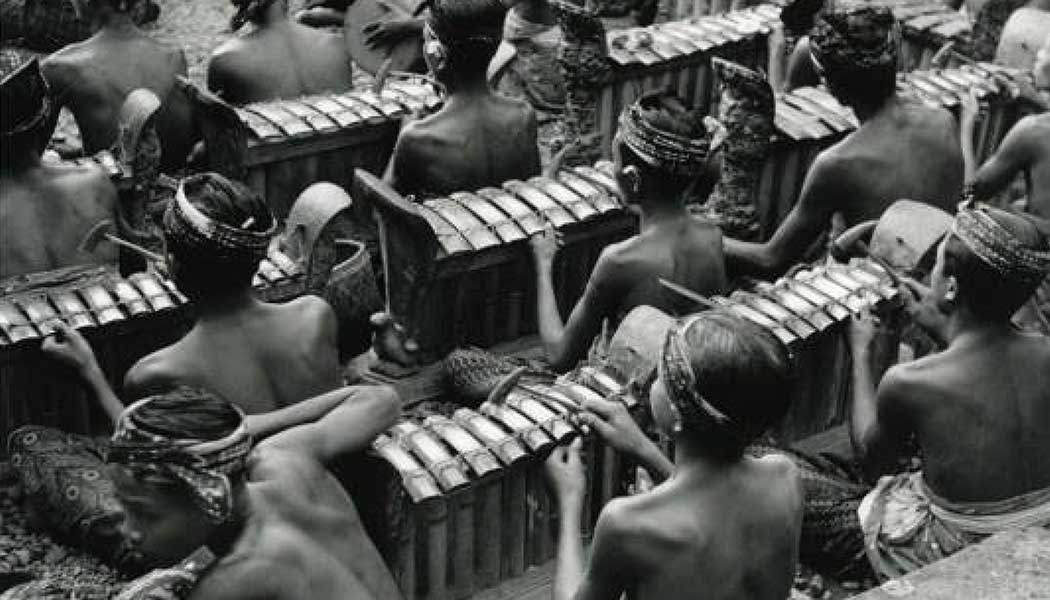 It’s a dream beset by problems of the modern age – those ‘poisons’ from which Bali has always appeared immune. Increasing development in the southern regions has threatened the natural core of Bali, bringing with it problems of refuse, pollution and traffic. Yet travel north from these beach blanket babylons into the heart of the island and Schuh’s world remains, for now, intact. These images, perhaps more so than any others of the age, remind us of real spirit of Bali, a spirit that should never be lost.