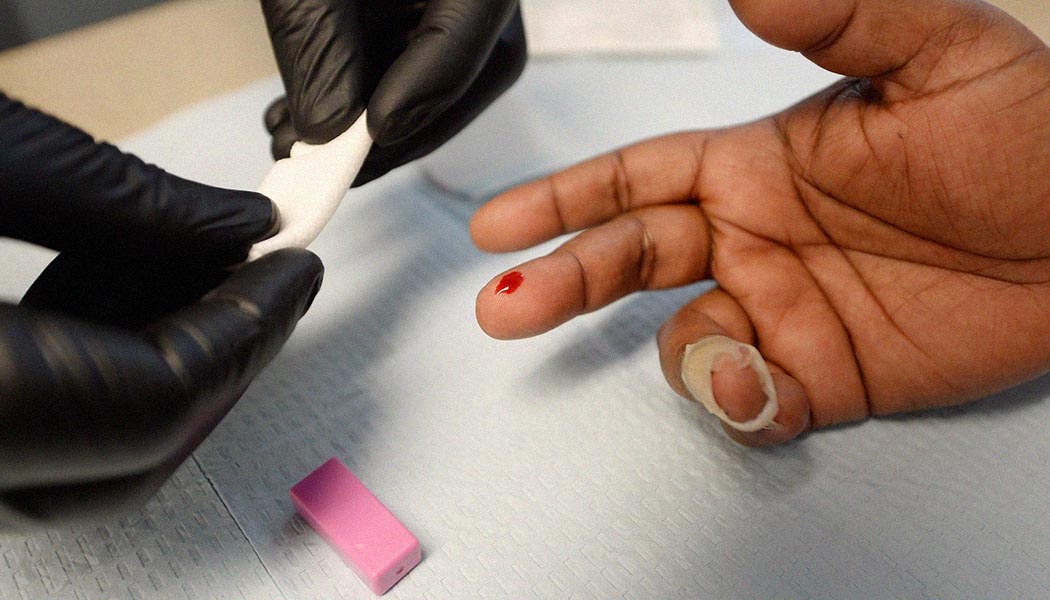 As a patriarchal society, Bali has its fair share of gender imbalance at all levels of society, but it is particularly acute for women from low-income backgrounds. Many of these women have little to no education and no means to get ahead in a world where they are often discouraged from aiming higher. Many suffer abuse, but feel helpless to leave the situation and venture out on their own, or they find themselves widowed with no opportunities to support themselves.

In 1996 two women who were passionate about bettering women’s positions in society, Professor RA Retno Murni and Ir. Nani Iriani, created the Wahana Kria Putri Foundation (WKP) to help women realize their rights and fulfil their dreams. They strongly believe that society as a whole benefits when women are able to contribute and create better economic circumstances for themselves and their families.

WKP helps women build their confidence and skills through a variety of training sessions, workshops and seminars on everything from better farming practices to basic tailoring skills, the foundations of managing group finances, and how to create saleable products. In addition, they offer micro-financing recommendations so that women can get small loans to start their own home industry business or improve an already existing farm or breeding programmes.

There are many ways to support the Wahana Kria Putri Foundation. Donations of sewing machines and food are always welcome. You can also donate directly to the organisation via their website and choose the programme you want to support, or let WKP choose a programme for you. WKP is also happy to work with volunteers who can teach women and children valuable life skills. 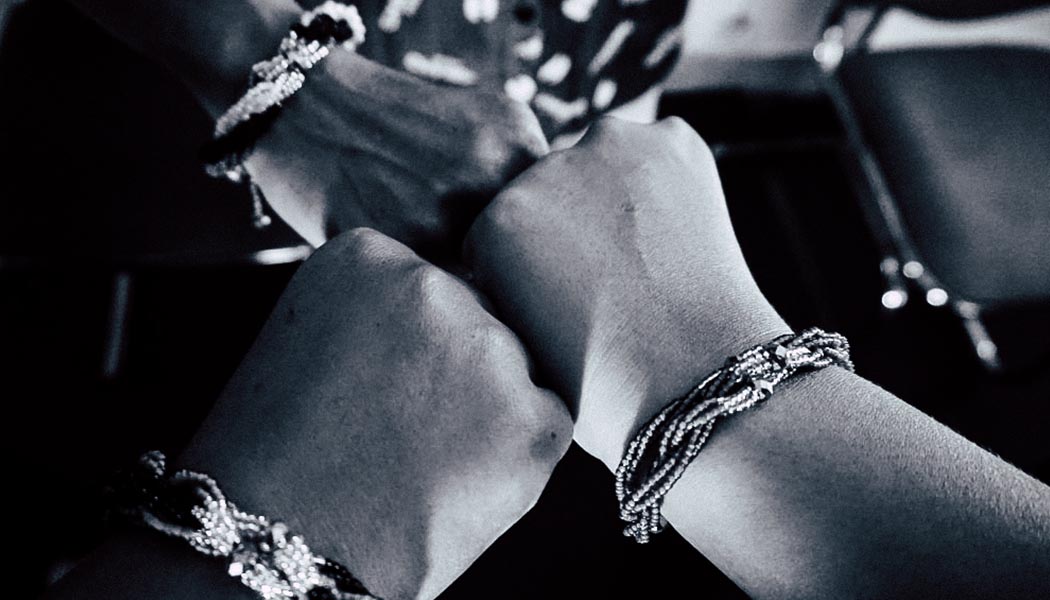 Back in 1998, there were many misconceptions in Bali and Indonesia about how HIV was transmitted. At that time many people believed that it was mainly a homosexual or foreigner disease. In fact, even the government refused to believe that HIV and AIDS was a major problem among intravenous drug users in Indonesia, so harm reduction was at an all-time low. This was the environment that Yayasan Dua Hati was born out of.

Founded by a former HIV/AIDS field worker in 1998, Yayasan Dua Hati was one of the first organisations to focus on HIV harm reduction and prevention in Indonesia. Their main mission is to implement intervention programs to change behaviour by giving information, skills and materials to high-risk groups, particularly intravenous drug users.

They started by sending field workers out to distribute clean needles and condoms to drug users and disseminate information about the dangers of sharing needles, how to use needles safely, and how to properly dispose of needles.

They went into various communities including Kerobokan Prison to pass along their knowledge and materials, and the results have been simply staggering.

In 2002, statistics showed that about 73 per cent of intravenous drug users in Bali were sharing needles, but a 2014 survey showed that nearly 99 per cent of intravenous drug users did not share needles. This is in part due to Yayasan Dua Hati’s tireless efforts to work with government and non-governmental agencies to implement harm reduction policies. Today anyone can purchase clean needles at pharmacies in Bali (which is not true in many other provinces), and harm reduction is now a major part of Indonesia’s National AIDS Strategy and Action Plan.

You can contribute to Yayasan Dua Hati’s efforts to prevent HIV and AIDS in Bali by donating directly through their website or through the crowd funding site www.gotongroyong.fund 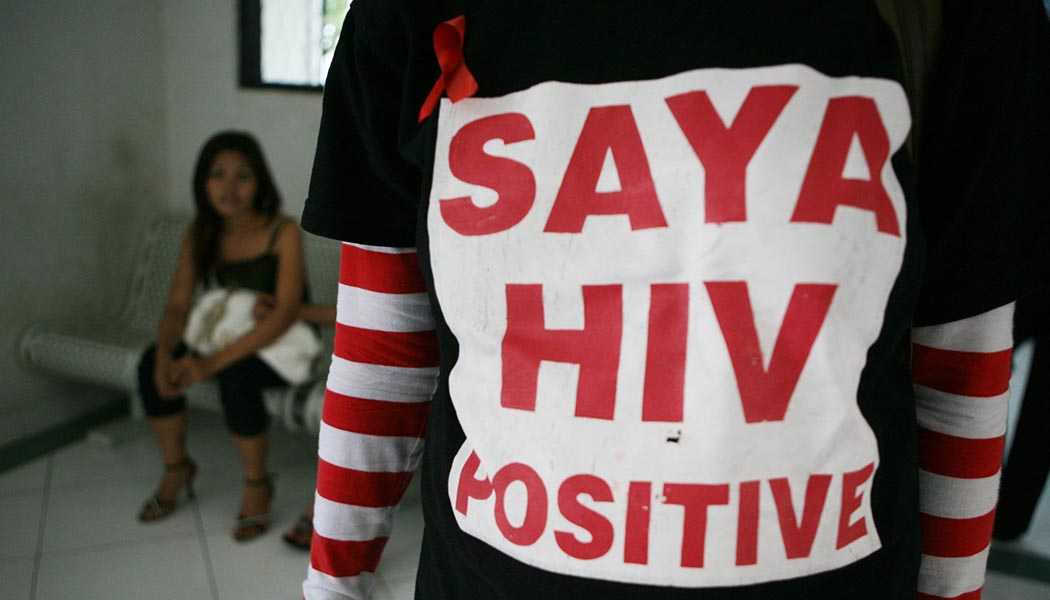 Yayasan Citra Usadha Indonesia (YCUI) was formed in 1992 with the mission of preventing HIV and AIDS in Bali and improving the sexual health of the community through various methods including education, data collection, outreach, and networking.

In the beginning they were working with various groups that were considered high-risk including sex workers (male and female) and gay and transgender communities. However, what their work would reveal would change the way they and many other organisations would approach HIV and AIDS in Bali.

In the early ’90s the stereotype about HIV and AIDS was that it was localised to tourism hotspots, and so YCUI began their work with young people in those areas. However, they found that the majority of new HIV cases were popping up in rural areas. North Bali in particular was one of the first places to show dramatic increases in HIV rates amongst both men and women in rural areas.

YCUI decided to change tactics and began focusing their attention on rural communities, where they found that the problem lay mostly with men who would travel for work, hire sex workers while on the road, and then return to their families potentially passing on the HIV virus to their spouses. In addition, they decided to devote more focus to men, as statistics showed that in Bali it is mainly men who decide whether or not to wear a condom.

From the beginning, YCUI took the tactic that this was a public sexual health issue as opposed to a disease issue, so they aimed to have interactive discussions within communities rather than educational campaigns. They began working with local governance like heads of villages, local banjars and youth groups to develop sustainable village-based programmes that would make information available for all. They also offered free condoms and support for people with HIV or STIs.

Today YCUI field workers check in on villages to make sure that people at risk are getting tested, and that those with HIV or other STIs are receiving treatment if possible. One major problem they continue to encounter is that many people from poor rural areas have no means of paying for transportation to the network of hospitals, clinics, and puskesmas that can provide medicines. In addition, hospitals often charge administration fees that are beyond the reach of many people living with HIV and AIDS.

To combat this problem, YCUI has implemented the Together and Share programme where people living with HIV and AIDS can earn income from agriculture. YCUI encourages these people to cultivate vacant land near their homes, and the organisation provides them with seeds and manure to get the crops going. The products are then supplied to the Citra Usadha Mandiri economic unit so that they can be distributed to markets and hotels.

Although YCUI is making efforts to create programmes that will fund the organisation and bring a better quality of life to the people they help, funding is always an issue, and field workers are thin on the ground, as many are volunteers who must work full time jobs to make ends meet. Donations are always much welcomed and needed. You can donate via their website or through the crowd funding site www.gotongroyong.fund.