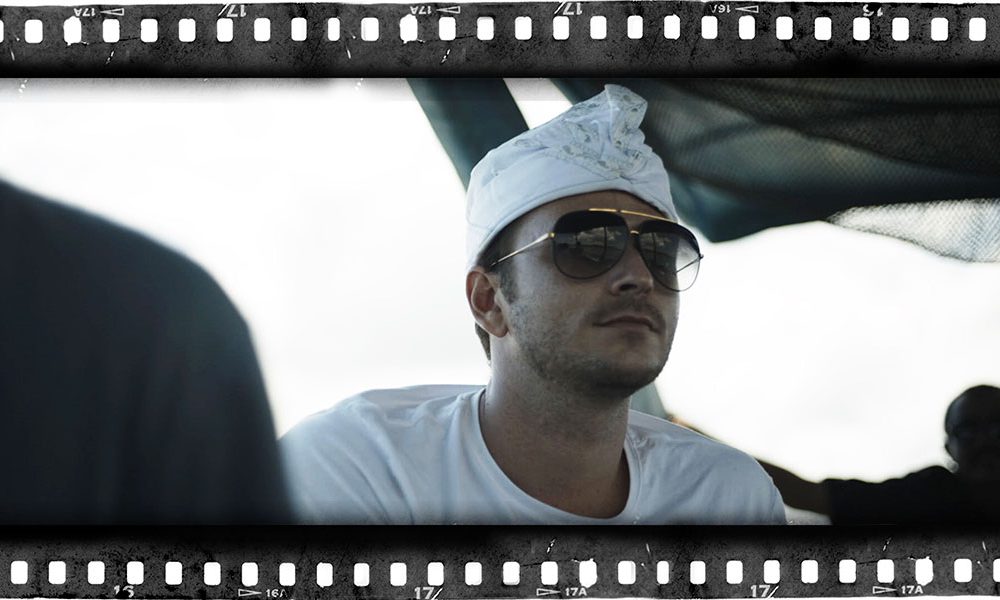 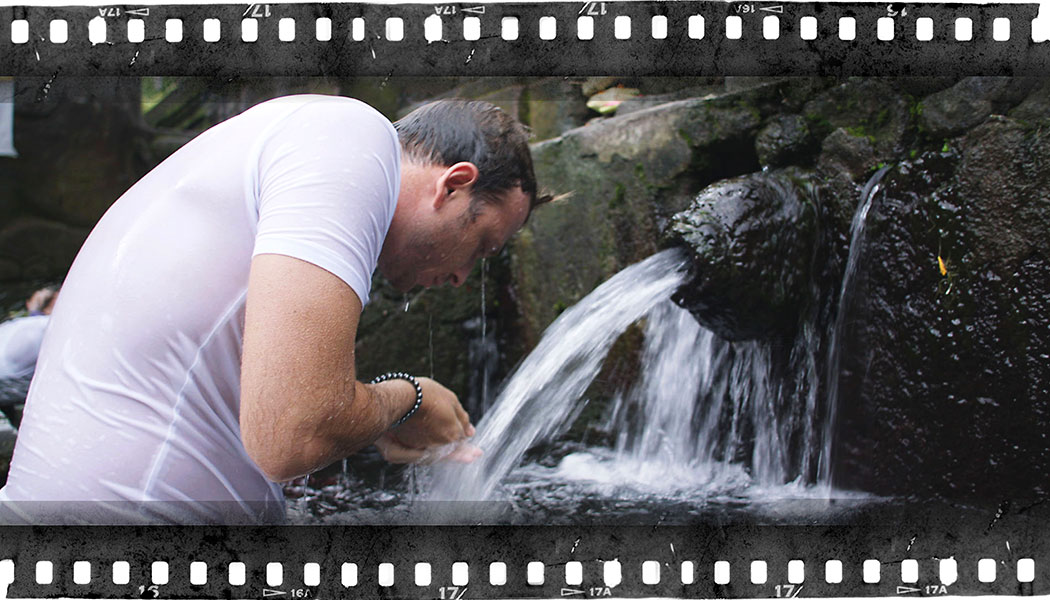 Waterbom’s Sayan Gulino shines a light on the island’s increasing water problems with a documentary aimed at increasing environmental awareness.

It’s no secret that Bali has some pretty serious environmental issues, many of which are obvious to anyone who spends more than a few hours on the island. Rubbish is rampant, the Suwung landfill is nearly maxed out and rice paddies are vanishing to make way for new development projects. Not unrelated is the rapid disappearance of fresh water, which poses the biggest threat to the island, yet is arguably the least understood environmental issue.

According to research by IDEP Foundation, the water table in Bali has dropped over 50 metres in less than 10 years. Lake Buyan, Bali’s second largest natural freshwater reserve, has dropped five meters since 2012. And what freshwater Bali does have left is being heavily polluted and degraded by saltwater intrusion. Now more than ever, Bali needs people to wake up and make some serious changes. 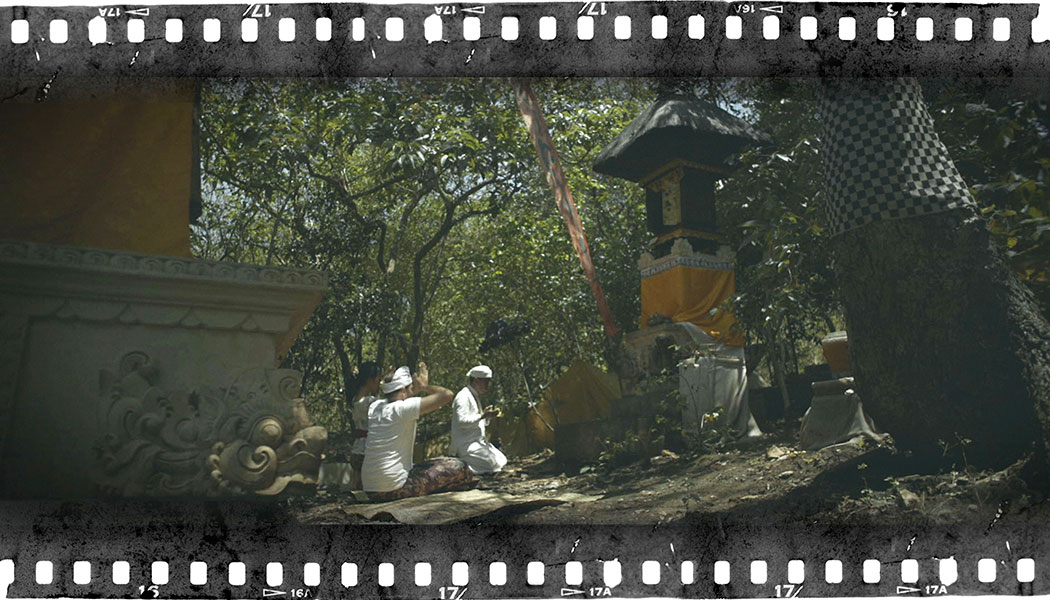 Sayan Gulino, general manager of Waterbom Bali, was born and raised in Bali and is all too aware of these alarming statistics. He says, “I was fortunate enough to grow up in Bali as a first generation expat kid. I saw Bali at its best; the mystery, the charm, the culture and the incredible garden that it was.

“Despite going abroad for my studies, I always considered Bali my home and had an attachment to the island. I was also fortunate enough to grow up in the world of Waterbom Bali, from being a naughty customer to working in almost every department within the company.

“Over the years I have seen the island change; more people, more greed, more negligence and pollution. I knew that we were also somewhat part of the problem, so I wanted to change so that Waterbom would limit its environmental damage and be a role model within the community, to show the world that it is possible to run a business and also do it in a prudent way.” 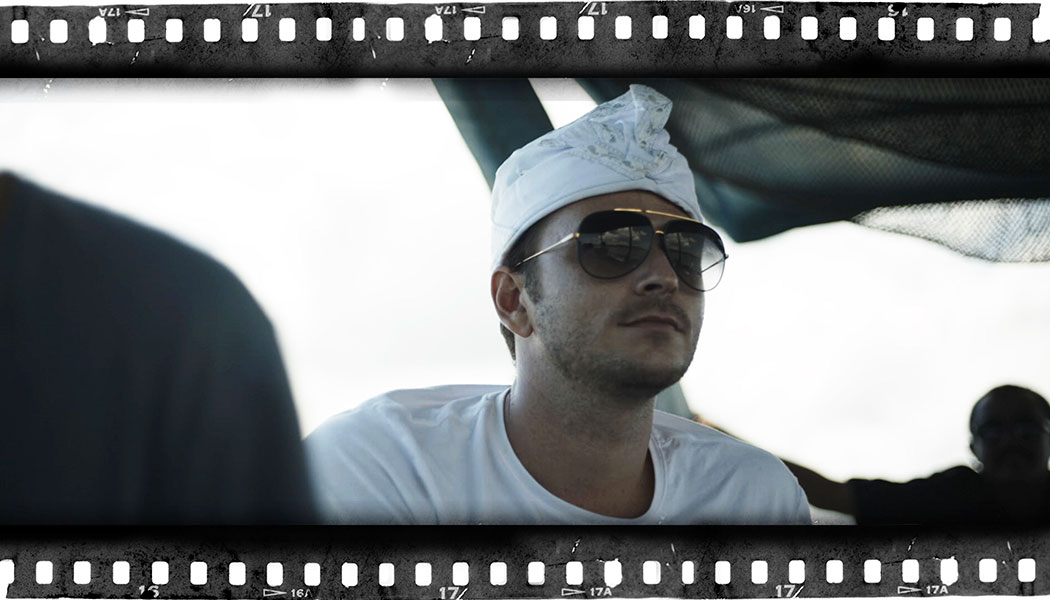 Since its inception, Waterbom Bali has worked hard to minimise its impact on the environment by maintaining green spaces and reducing water wastage. Over the past year, Sayan and his team have been working closely with Mantra Environmental Consulting to build on the environmental efforts the park already had in place and to create a comprehensive plan to further conserve water and reduce waste, all while improving the long term sustainability of business practices.

Current water saving efforts include maintaining more than half the park as green space, the use of timed, low-flow taps, recycling grey water for garden use, and establishing drainage systems to channel water into the ground rather than lose it as run-off. The park is also an official fundraising partner of the Bali Water Protection Program (BWP), which is currently working to construct 136 rainwater-fed wells to help recharge the water table in 13 of Bali’s worst affected areas.

In addition to working hard to offset the park’s water use, Sayan also recently embarked on a project that aims to shine a light on the impending water crisis Bali is facing if government and businesses don’t place some urgency on the adoption of sustainable business practices. 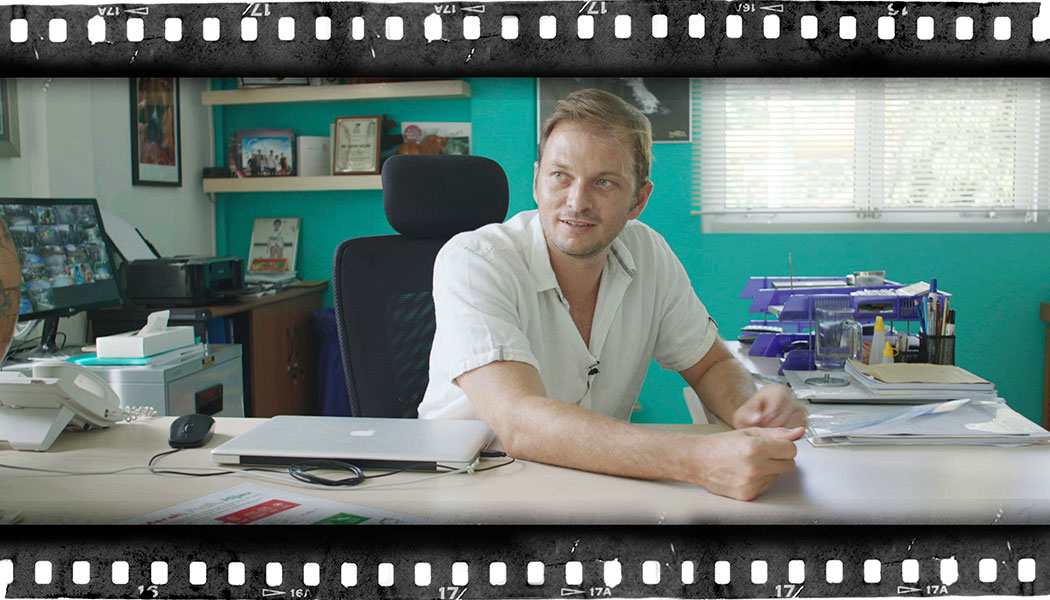 Balancing the Waters is a documentary that focuses on Bali’s water issues and the challenges surrounding water conservation in our modern world. The film also shines the spotlight on Waterbom as an example of steps businesses can take to reduce their environmental impact and is a model of how sustainable business practices can actually result in returns.

Sayan says, “We wanted to reach out to Bali and the world and show them that there is an issue and is a that we as the community have to wake up and do something about it.

“Something can only be done when one understands the roots of Bali, where it was, where it is and where it is going. There is more to Bali than Eat, Pray Love. We also needed to show the way forward, the solutions that we can take on ourselves (businesses) without relying on others.” 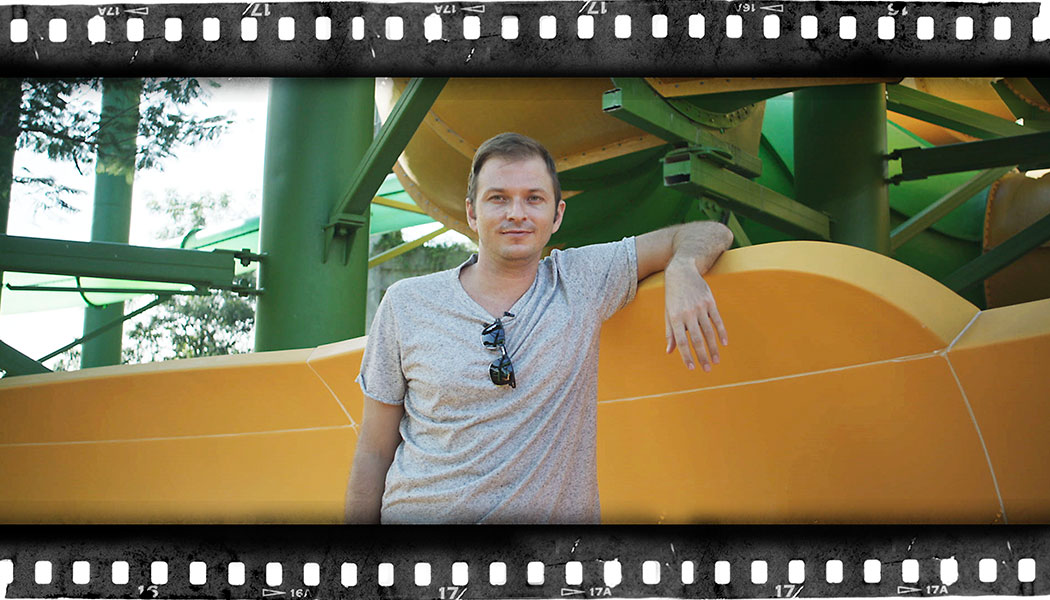 Sayan hopes that the film will prompt other businesses and individuals to realise that they too can take positive actions to make a difference. As a fan of the Balinese philosophy of Tri Hita Karana, which promotes harmony and respect between people, the environment and the culture, he believes that it is only by working with nature instead of against it that we can come out on top.

He says, “Waterbom is proud of its achievements, however it realises there is a long way to go. What we have done thus far is something that should be shared. Replicating and respecting nature will not only allow Bali to live in a healthy way, it will allow companies to cut costs on electricity, water and waste. It is a ‘win-win’ and many don’t realize this, hence the film is a message to the world.”