Ondy Sweeting samples fare from the subcontinent in Bali. 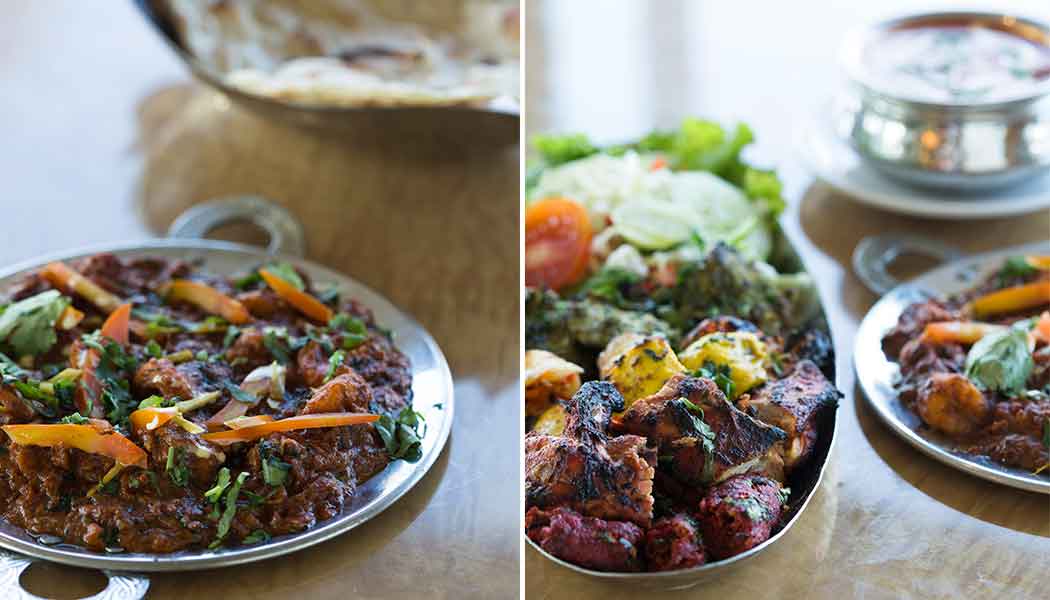 Deep in the cosmopolitan nooks of big cities across the globe can be found astonishingly vibrant and fragrant quarters known as a “little India”.

Bali has her own such sparkling place, right in the middle of Seminyak with smaller satellites in Ubud, Nusa Dua and Kuta with the much more regal name of Queen’s Tandoor.

So popular is this landmark restaurant that every evening – and most lunch times – dozens of people, most of whom are Indian, can be found milling around outside waiting for a table. There is no better recommendation for food quality than to see an ethnic restaurant far from its homeland, full of diners from that same place.

And the culinary delights from Queen’s hits many home runs for all lovers of the manifold ethnicities of cuisine unleashed by the diverse sub-continent.

Queen’s Tandoor has a menu that is vast, with a geographical cover from Kashmir in the cool north to the hot and spicy demands of the southern regions of Kerala and Chennai. As with most Indian restaurants, Queen’s Tandoor offers an extensive supply of vegetarian dishes alongside sizzling meats from the grill and tandoor, lush seafood and chicken or mutton curries plus flavor packed biryanis, tasty snacks and thalis and copious breads. The kitchen gives an honest and home style rendering of authentic Indian classics and lesser-known regional specialities.

Within moments of being seated a large bowl of crisp and light poppadams lands with a few dips – pickled onion and minted yoghurt – for dunking.

The cocktail list is a revelation of what can be produced from a handful of masala. The Masala Daiquiri is similar to a sweetened green juice in colour, flavour and texture – but with a shot of alcohol and lightly spiced with cumin while the Masala Magic has the biting flavours of cumin, cloves and peppers.

A plate of grilled meat appetizers includes a seekh kebab of tender minced lamb with saffron, herbs and charcoal grilled, buttery fish pieces finished in a fresh green marinate, succulent tandoori chicken and harra chicken tikka, which has been marinated in coriander, mint and chili before being placed into the tandoor for cooking.

Queen’s Tandoor has 14 curries to choose from including Hyderabadi prawns with cashews spinach, mutton kofta and a scorching Goan fish curry. The dice fell to a rich and creamy chicken makanwala – the less sweet version of the ubiquitous butter chicken.

The many meats dishes can be off-set by literally dozens of vegetarian delicacies. Lentils in the form of dhal have four versions including the globally adored ‘dahl fry’ with garlic and butter through to the more unusual Mongolian dhal with ginger, garlic and secret spices from the vast steppe of central Asia. Potato, cauliflower and green peas are tossed with tomato, fresh coriander and spices to produce aloo gobi mutter while the lush and delicious sag malai wali is simple and superb.

Queen’s Tandoor has a neat range of Indian snacks such as roti chanai and curry plus chicken, egg or mutton martabak with curry.

Who knew that breads alone could complete a menu? Ten different types of hand crafted roti is listed starting with a basic plain naan bread to varieties including garlic, herb, cheese, Kashmiri with sugar and dried fruits and Afghani naan with cumin and egg yolk. Tandoori roti is infused with fenugreek and paratha is minted. The pillowy gilafi kulcha is leavened bread covered in saffron while the bharvan kulcha is a whole wheat bread stuffed with either spring onions or cottage cheese. 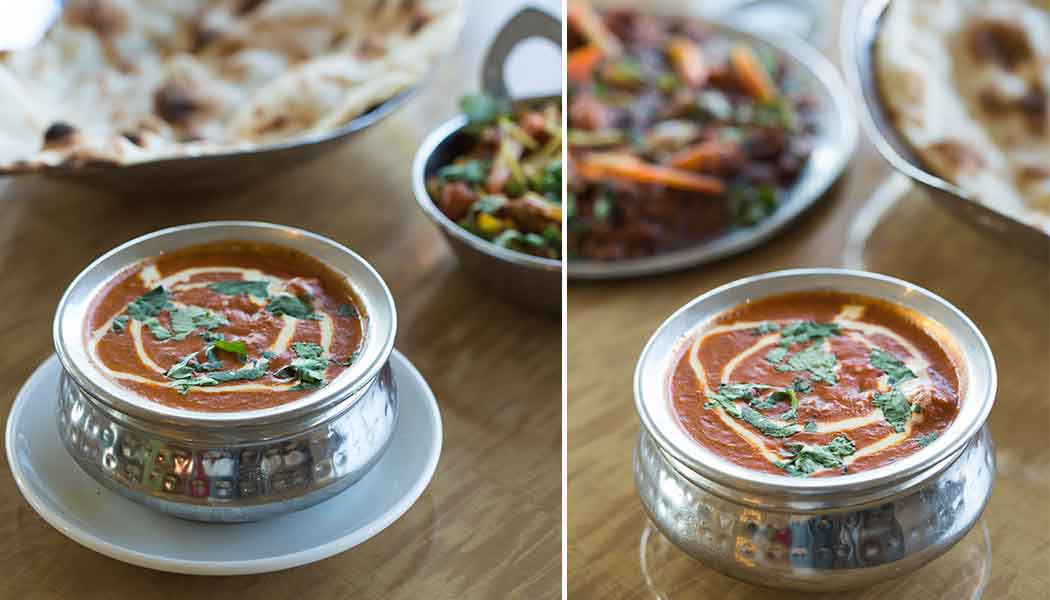 Another high point of Indian dining is dessert. While Queen’s Tandoor has all of the classics such as kulfi – Indian spiced ice cream, falooda, which is a drink of milk with sherbet and ice cream plus traditional gulab – balls of powered milk deep-fried and drizzled in cardamom syrup. However, the sizzling chocolate brownies come with a flourish as the waiter poured chocolate sauce over two boules of vanilla ice cream atop two brownies on the hot plate creating a sizzling scene.

The restaurant is still partially under renovations but this does not impact the new upstairs dining area, which is wildly decorated in glittering wallpaper, golden embellishments and multiple patterns across the marble accents with huge red and green velvet chairs. There is also a nice outside deck.

The open street front is great for people watching while grazing on some of the best Indian food that Bali has to offer.

Given the quality of the kitchen it is of little surprise that since opening its doors in 2004, Queen’s Tandoor has been busy but not without insider intelligence. Owners Mr Ramesh, Mrs Sarita, Mr Puneet and Ms Neeta created the diner as the first offshoot of Jakarta’s beloved Queen’s of India restaurant. The idea was to simply service the growing Indian wedding market with traditional cuisine but it quickly became the go-to place for lovers of Indian food.