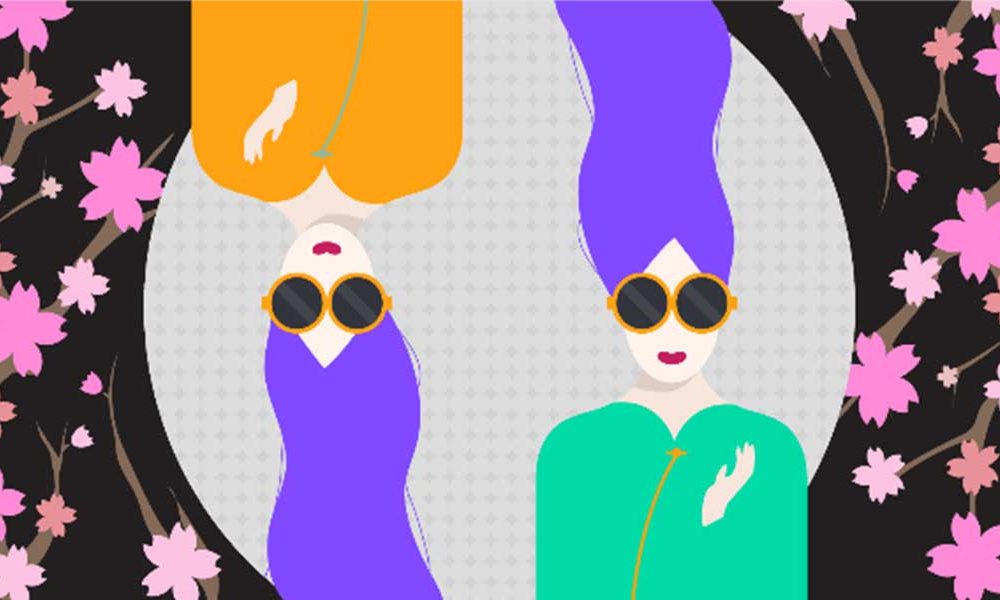 Astrologer Dallas Kalmar hits the charts to put your life in perspective for June, July, August. 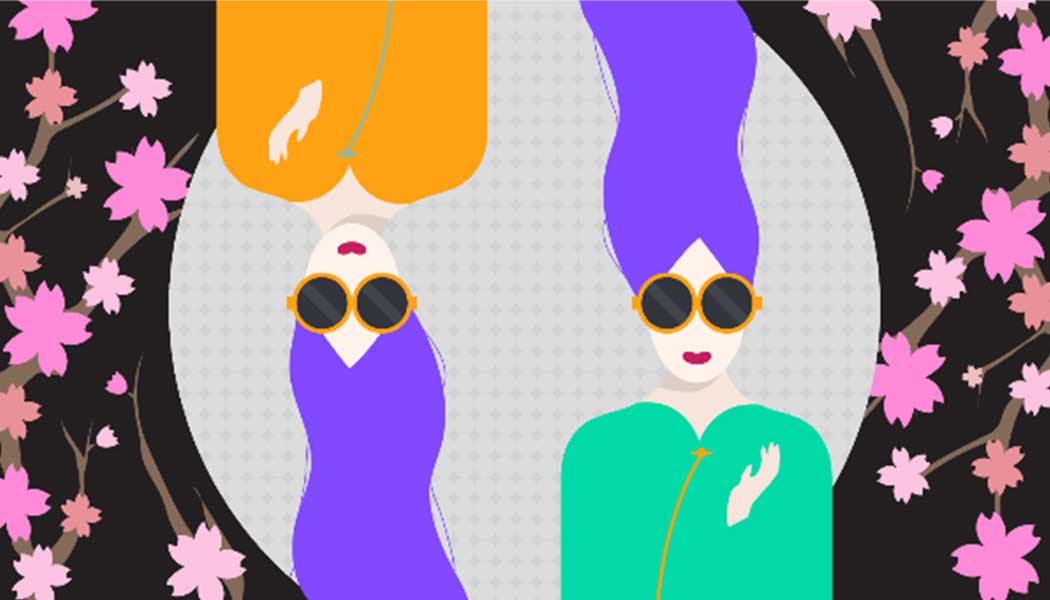 Sometimes the fastest way to get there is to go slow | And sometimes if you wanna hold on, you’ve got to let go. With Mercury in your domestic/foundational 4th house until June 26, followed by a solar eclipse there on July 2, discussions around home, family and (emotional?) security that begin now may have a longer half-life than you originally expected – so keep the faith about what looks to be a loss or disappointment. Prime yourself for the best possible outcome by visualizing your way through both ‘best’ and ‘worst’ while trying to remain unattached to either. “Everything is happening for me, not to me.”

I’m listening now. Over the next few months, the emphasis is on accepting your truth, versus expressing it–as well as defining what ‘home’ or ‘security’ actually means to you. For most of July, Mercury will be doing the Charleston between your communicative 3rd house and domestic/foundational 4th, which could wreak havoc on contracts or result in a devastating lapsus linguae, to say the least. Best to keep a low profile until August, but make use of the solar eclipse on July 2, which ushers in a clean slate to support your goals in these areas – and might also inspire you to be a better listener.
…and so it is.

Shake it out, shake it out. Happy solar return, Gemini! The new moon on June 3 heralds your cosmic new year, so remember to make some big wishes before you blow out those candles (and watch them come true by the Gemini full moon on December 12). Sensuous Venus also shows up for the party this year from June 8-July 3, just in time to make you–and your celebrations–sparkle. Relish the rewards! All that glitters isn’t necessarily gold, however. On July 16, a lunar eclipse in your secretive 8th house could shake up issues around intimacy, debt or your shadow side. Reveal to heal.

Please don’t wake me now. With a compendium of planetary power behind your sign, this summer/winter was made for you and your highest-vibrational self! The solar eclipse on July 2 kicks off your astrological new year with ample support from the cosmos: Mars arrives just the day before, pipelining some extra oomph into your house of work, money and self-worth, while Venus saunters into your sign to make you shine. Your ambition’s officially out of remission, and the law of attraction puts you in the right place at the right time! Just delay any big publicity moves until Mercury goes direct on August 1.

You’ve got to fight | for your right | to paaaaaaaarty. Happy solar return, Leo! Just in time for the festivities, voluptuous Venus sashays into your sign from July 27-August 21 to indulge those champagne wishes and caviar dreams. However, the lunar eclipse in your health zone on July 16 may have already blown the whistle on a wellness issue, prompting you to bypass such luxuries in favor of Kombucha and quinoa. Wellness gets top billing for the rest of the year, and rightly so. By month’s end, you’ll be hosting the Sun, Mars and Venus in your second house of income and self-worth. Healthy=wealthy.

Working on a feeling | Breaking down the ceiling. Have the past couple of years felt a bit like a #selfcaresqueeze? When the new moon fires up your healing twelfth house of rest on July 31, give some thought to what no longer serves you emotionally (anger is poison!) and choose to let. It. Gooooooo. Remember, when we forgive others, it’s ourselves we are setting free. When Mars also tours your sleepy 12th house until August 18, savor the slowdown and use it properly, recharge–you’ll need the energy reserves next month when non-stop Mars blazes into your sign that same day until October 4th.

The Serenity Prayer from the 12-Step Recovery Program might just sum it up best. You want “the serenity to accept the things you cannot change, the courage to change the things you can, and the wisdom to know the difference.” On July 16, the lunar eclipse falls in your sentimental fourth house and pings depth-plumbing Pluto, bringing up a whole heap of stuff to be cleared. Hard-to-accept secrets, family dysfunctions and old psychic wounds may surface. Delve into a healing regime now so you can begin your cosmic new year with a clean slate.

Life in the fast lane. Seismic shifts–especially pertaining to your career–have probably resulted from the May 18th full moon in your sign (and you can expect to continue feeling the tremors well into the next season). With pedal-to-the-metal Mars zooming through your career house until August 18, make the most of this energy behind the scenes until Mercury goes direct on Aug 1: review branding initiatives, social media profiles, marketing strategy, etc.. February finds you with a few more feathers in your career cap–and perhaps also more stamps in your passport!

Give it up, to give it up | you know what’s on my mind. The full moon in your sign on June 17th gives you the green light to nurture yourself–but are you even sure what that will entail? Don’t wait–initiate a plan to figure it out, then commit to it by the new moon solar eclipse on July 2–a perfectly potent time for starting something with staying power. With Venus also in your erotic 8th house until July 27, part of what nurtures you might also come from intimacy with another person–in which case, the cosmic conditions couldn’t be more accommodating!

This is the natural order of things, change sets in. Harbingers of change, an eclipse can be best likened to spilling a glass of water on the floor–whilst never particularly convenient, after you wipe it up, the surface left behind is almost always cleaner, shinier (perhaps even better) because of it! Sometimes, it’s our resistance to these sometimes-messy miracles–not the change itself–that causes the most angst. Themes to watch for with a proverbial towel at the ready: the balance between me and we. Where have you been overextending–or pretending–at your own expense? Detach with love.

This too shall light; every moment to the letter. Is that the scent of slightly singed Phoenix feathers? The next six months could find you completely transformed, especially as it pertains to unfinished business in relationships (primarily with yourself). On July 16, the lunar eclipse in your cathartic 12th house pings Pluto to assist in creating a plan to clean up your side of the street. While Mercury’s backspin until July 31 could expedite any overdue forgiveness-dealings or fences in need of mending, it definitely isn’t the time to sign on the dotted line or start any new relationships/projects. Fly, my pretty…

So many roads I know | All I want is one to take me home. Take the high road. The Sagittarius full moon in your professional 10th house on June 17 positions you for a big win or bit of fame in the workplace–as does the lunar eclipse the following month, July 16. However, with premeditating Pluto cracking the whip on Mars and Mercury on June 19, beware gas-lighting, power struggles and manipulations in some of your closest relationships. While it may be tempting, taking the bait and going all ‘lese majesty’ is not the best way to ‘stand your ground.’ Take the high road–that energy is available to you now.

You Missed The Best Of It

Where To Enjoy Getting Healthy