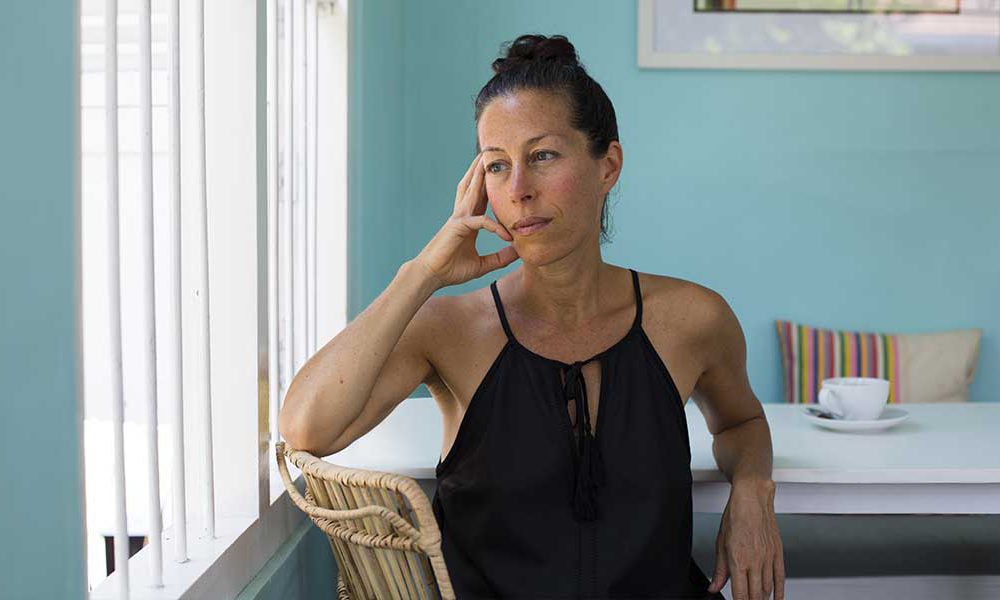 Ariel Leve’s literary memoir of growing up in Manhattan with ‘a parent who can’t be a parent’, is a mesmerizing portrait of something familiar gone wildly awry. Photo: Lucky 8. 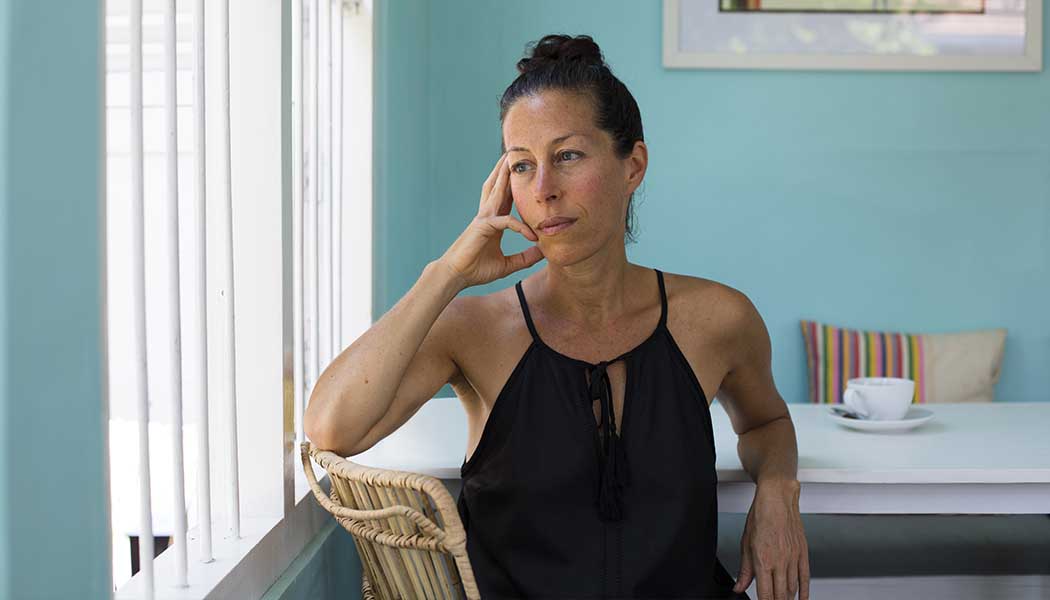 Ariel, you’ve just published an extraordinary memoir about growing up with your mother, but you never name her in the book. Why is that?

The name was changed to protect her privacy. The story does not require I name her; I was interested in conveying the feeling of what it was like to be an only child growing up without boundaries in an emotionally unsafe world.

For those who haven’t yet had the chance to read An Abbreviated Life, can you give us an idea of what the book is about?

It’s largely about the aftershocks of a childhood spent under siege. I grew up in Manhattan, the only child of a gifted but unstable poet. It was an unconventional and bohemian world of artists and writers. The unpredictability of my mother’s moods meant I often had to navigate an emotionally perilous landscape. So the effects of trauma on a child’s brain and how it plays out in adulthood are explored. Adaptive behavior that allowed me to cope with stressful and anxiety-producing circumstances as a child later became maladaptive as an adult. The narrative jumps backwards and forwards in time. It examines the past through the window of adulthood.

Do you think the main theme in the book – a childhood dominated by a disturbed parent  – is more common than many people think?

Judging from the response to the book, I would say it’s prevalent. Both men and women have let me know how much the subject matter has resonated with them and even though the specifics differ, a sense of helplessness is a familiar feeling they can relate to. However, I would argue that the main theme of the book is about making sense of the chaos and breaking free from the tyranny of the past. What drives the story is a desire for clarity and emancipation.

What’s the worst memory you have of growing up? What’s the best?

My memories are grounded in feelings. I can recall experiences but reciting the event is often anecdotal and devoid of sentiment. My emotional memory is far more powerful. In that respect, the worst of it would be a chronic state of panic, dread and numbness. The best would be time spent where there was no conflict, anxiety and uncertainty. One of the reasons it was essential for me to write this book was to understand why I was unable to access feeling positive memories. 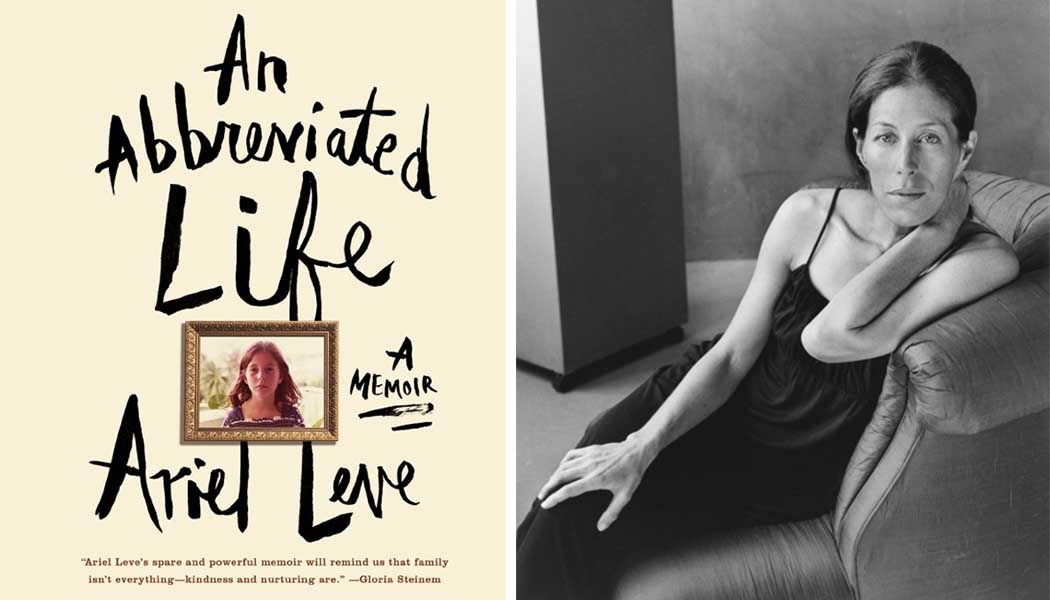 In the book it’s mentioned that Norman Mailer was your godfather … were you ever in touch with him, or any of the other literary figures who graced the parties at your home?

The reference to Norman Mailer as my godfather in the book is there to illustrate how it was impossible for people – even lofty and willful figures – to say no to my mother. She cultivated and attracted New York’s cultural and intellectual elite. There were raucous parties at the apartment and for me, as a child, these notable people were adults who were behaving badly and keeping me awake. I didn’t know who they were and it didn’t matter. Of course later, I was able to distinguish their accomplishments and appreciate that they were great artists and thinkers in their own right – but no, I didn’t seek them out.

Do you think your book would have been published by such a reputable publishing house if your mother had not been such a leading name in the Manhattan literary scene?

I had a track record as a proven writer with two previous books (also published by HarperCollins) and I’d worked as a journalist for many years so I suspect that experience helped. I had never written a memoir before but they took a chance based on the proposal I submitted. There are many factors that go into the decision to publish a literary memoir – the subject matter, the quality of the writing, and whether or not anyone will actually buy the book. The latter is naturally a concern for publishers. I can’t say what the determining factor was when they decided to go forward.

You’re not the only person in Bali escaping strife in the West I imagine… what has Bali given you?

I like that you say strife in the West; that’s true. But there’s strife everywhere! Bali has given me balance, family, a sense of calm, and a slight improvement in the patience department. I’ve been coming to Southeast Asia since I was a small child because of my father, who still lives here, so there was always a link. It’s provided another perspective. People say New York is a bubble but so is Bali. I need both bubbles.

Do you think it’s harder to get literary fiction published in the US these days, compared to say, the ‘80s?

I have no idea. What I can say is that it seems there are numerous outlets for literature to be published today – fiction and non-fiction – some great literary journals and so on. You should ask Salman Rushdie what he thinks. Midnight’s Children came out in 1981. Or Toni Morrison. She’d probably have a decent answer to this question.

When was the last time you spoke to your mother?

In a dream I had a few weeks ago.

An Abbreviated Life: A Memoir is available on Amazon.