Are These Bali’s Best Burgers? 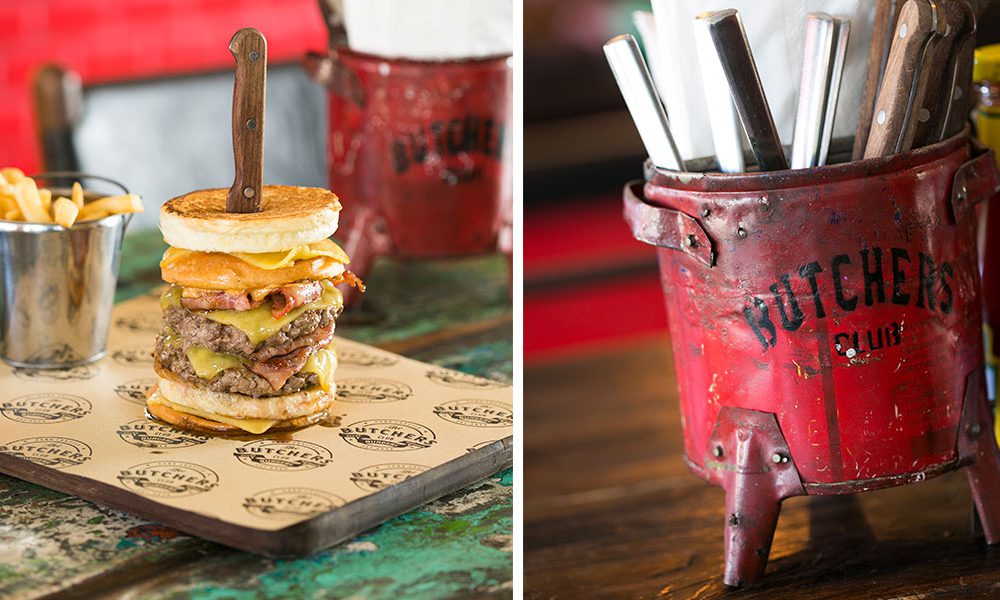 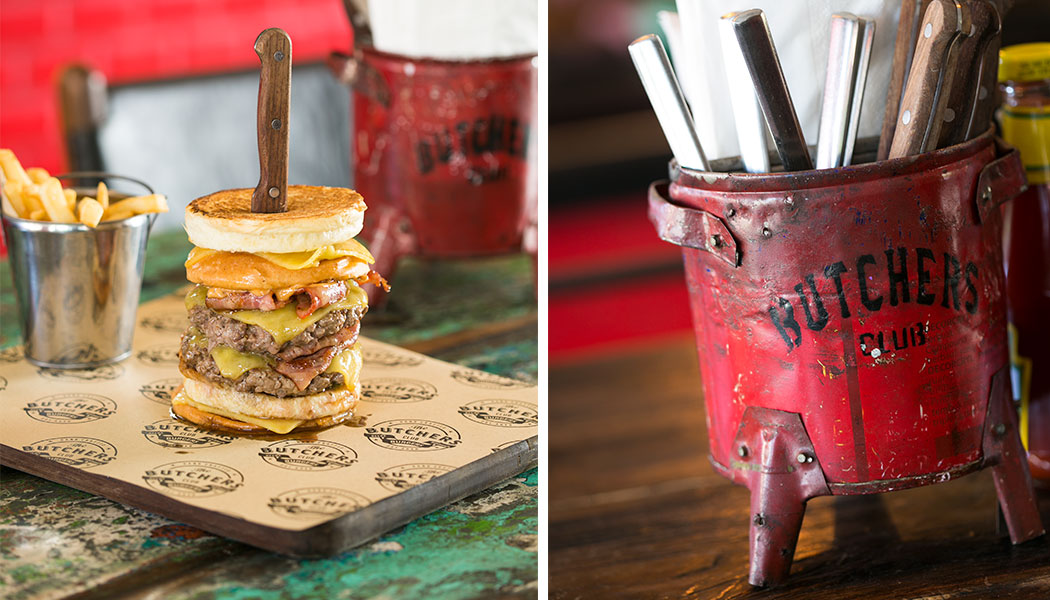 I have a guilty secret; I love meat. One of my favourite stories was being ejected from a supermarket in North Carolina, for staring at the meat so long the security guard thought I was on drugs.

“Who looks at meat, that long? Y’all must be on drugs,” he said.

“I’m not on drugs, I’m from Australia,” I responded to the biggest, blackest man I have ever seen. I may as well have been speaking in Swahili, he was having none of it.

I’m fascinated with it. I can stare at it, check the marbling, the fat and endlessly create recipes in my head. As my children have moved out and have turned vegan, of all things, lingering memories of the smell of a fired up steak,  lead me to seek one out every now and then.

So I came to be here, standing on the threshold of The Butcher’s Club in Bali. Lured by the knowledge that something I wanted lay within.

It may not surprise you to know, this is not my first visit. I’d eaten their burgers, which are fabulous if you like your meat juicy, dripping down your arm, piled high, almost too big to bite into and loaded with flavour. If not, you can stop reading now, you won’t like it. 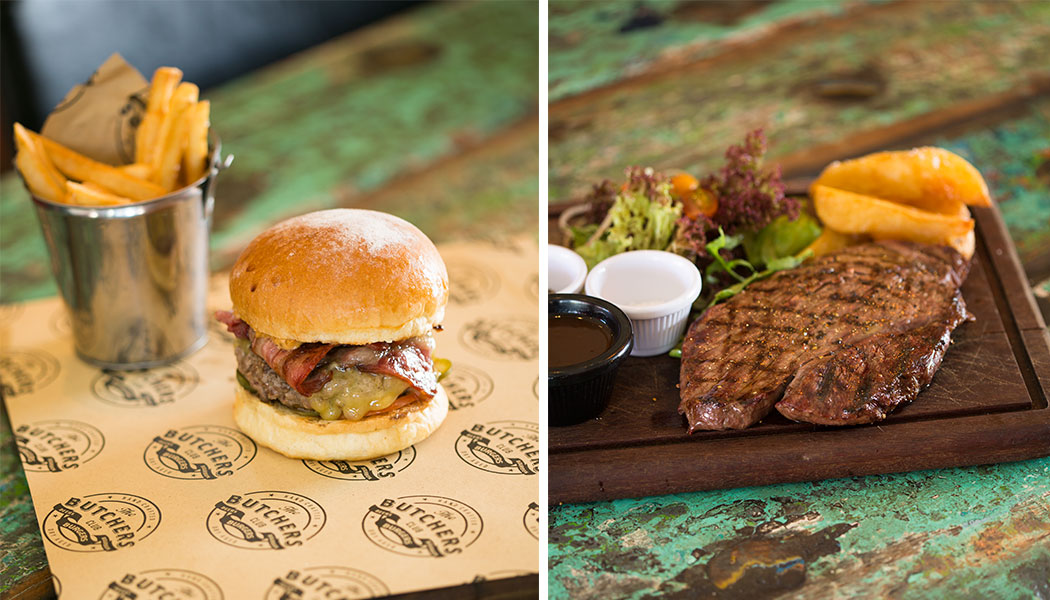 I wasn’t here for the burgers this time, although it killed me not to eat one, but rather for their dry-aged steaks, a new feature to the menu, and a bit of a star in residence. Here’s where it gets interesting, for me anyway. Who’d be a vegan?

Master Butcher, of sorts, Gareth, realizes that the source of full on flavour and tenderness is in the aging process. Much of the meat we eat isn’t properly aged, for reasons of storage, time, economy etc. So this guy had the idea of buying a container, equipping it with a humidifier, loading it up with charcoal and putting it out back where he could dry age his own meat at an ideal 2 degrees. Genius.

I got to inspect his ingredients for the burgers, a mix of chuck, brisket and rump, which is ground daily, seasoned and packed into patties for the day. The meat for the burgers is aged a mere 7-10 days, but it’s enough. And it’s on display. I’m liking this a lot.

The menu has plenty of options for those who really don’t understand. There are seafood dishes, chicken burgers, salads, including a Caesar with kale (enough said about that). They have a seafood supplier who brings fresh barramundi, they have a keen way with sauces and dips and dressings. They have a kids menu, which might appeal to those who eat less, which some days is me. It offers mini burgers, fish and chips and spaghetti meatballs.

However, I’m not here for that. 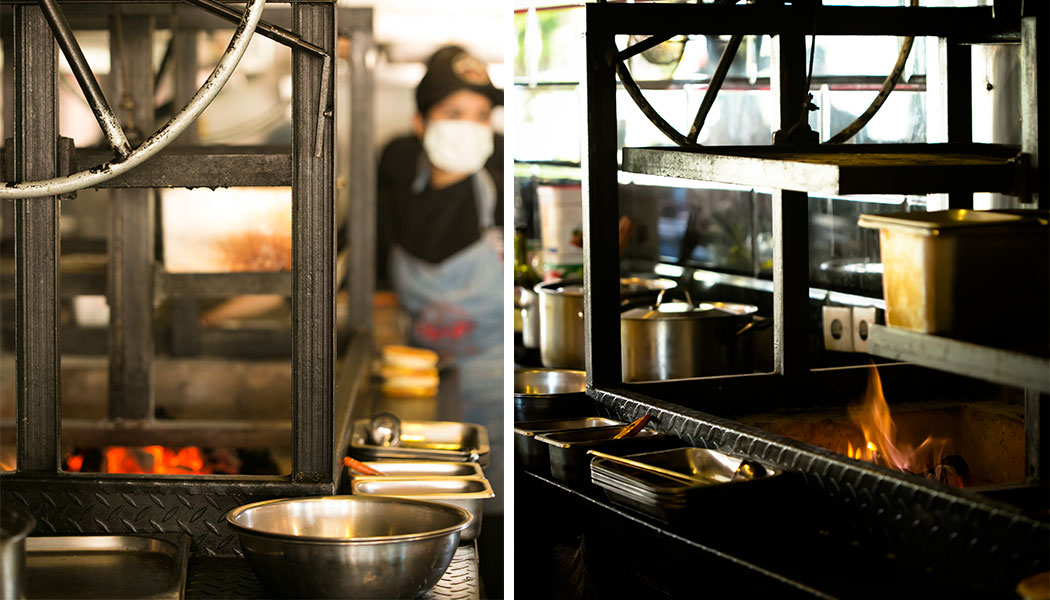 The menu reads like a steakhouse player. There are four regular attractions, all are sourced from Australian Black Angus beef, dry-aged for a minimum of 30 days. There’s a 300g Angus Ribeye, a striploin also at 300g, a rump weighing in at a mere 400 grams,  and a heavenly-looking Rib chop, cooked on the bone and weighing in at 1kg. This is recommended for two people but some have been known to eat it all themselves.

They are blackened on a wood-fired grill, with a lick of salt and pepper, finished in the oven if required, served with fries and salad and a choice of sauces. These range from peppercorn jus, horseradish cream, beer mustard sauce and chimichhurri.

Being a modest eater I chose the ribeye and I thought I’d never eat it but hey, there was suddenly nothing left, bar a little bit of fat I’d ceded for the sake of my health. It was, as promised, perfectly seasoned and absolutely medium rare as I had ordered. The salad was simple and crisp, the jus tasted home-made, no packet mix here, and I can smell it a mile away, and the fries were chunky and crunchy – though I didn’t eat them, health and all to consider!

The Butchers Club got off to a shaky start. With four successful burger bars in Hong Kong under their belt, the initial prices were a little beyond the market. They brought them down, they included the fries and salad and they set out to offer great quality and consistency at the best price. I give them kudos for working hard to get this absolutely right. Gareth came for a few months to set it up, that was 18 months ago and he doesn’t look like going anywhere.

Four more Butcher’s Clubs are planned to open in China in the next 12 months and they are looking at a site in Jakarta as well. I guess they figure if you can get it right in Bali, you can do it anywhere. 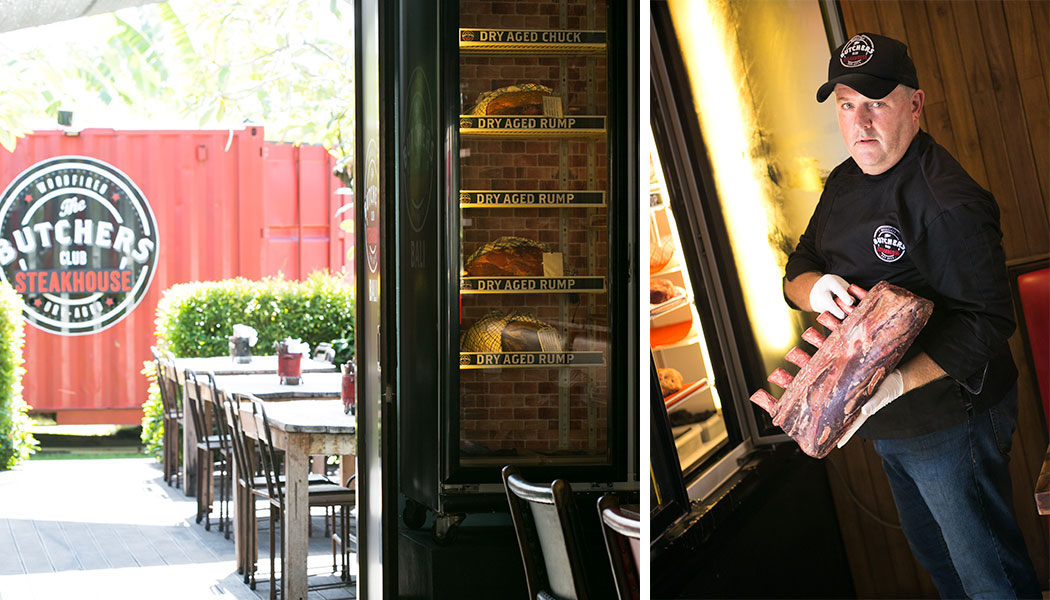 I’m a little impatient though as I haven’t got to the best part yet. After watching a man demolish their biggest burger, the Double Happiness; double patties, double cheese, double bacon and salad jammed between two grilled cheese sandwiches (or their signature buns in this case), I congratulated him and then went to tour the container.

Truth be told it isn’t quite the same as staring in the window of a Butcher Shop – there’s a lot of distractions in there, but nevertheless the beasts looked dark, red, dry and ready for a little heat.

Satisfied that I’d found a kind of personal nirvana, I could move on, well slowly – that steak was big enough for two. The Butchers Club has worked it out. They deliver flavor, delicious flavor, it’s consistent, the price is right and there’s a little novelty for those who take their meat seriously.

That would be me, meat-loving Australian, not on drugs! 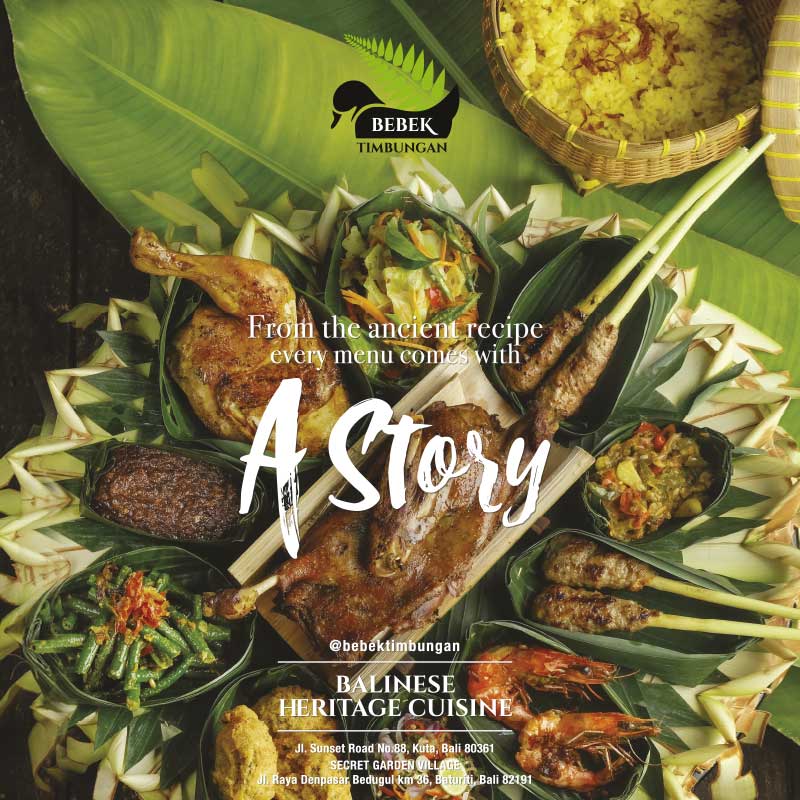 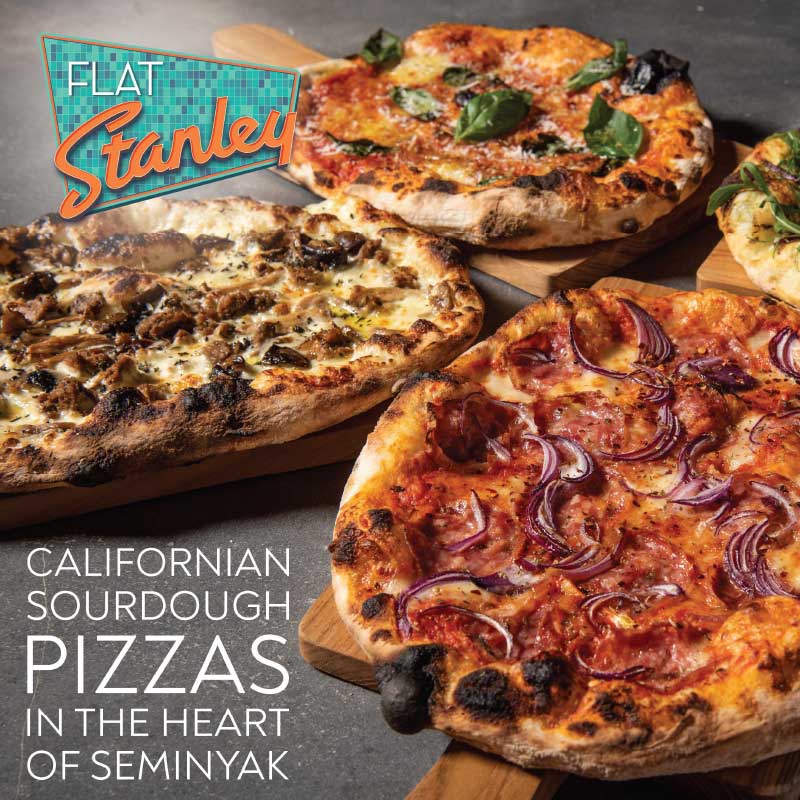 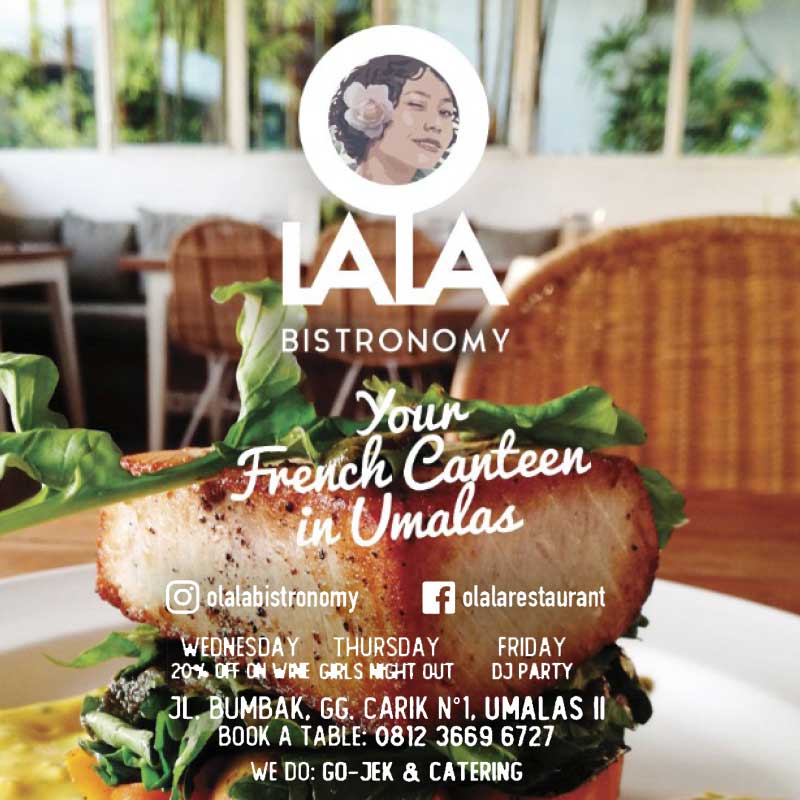 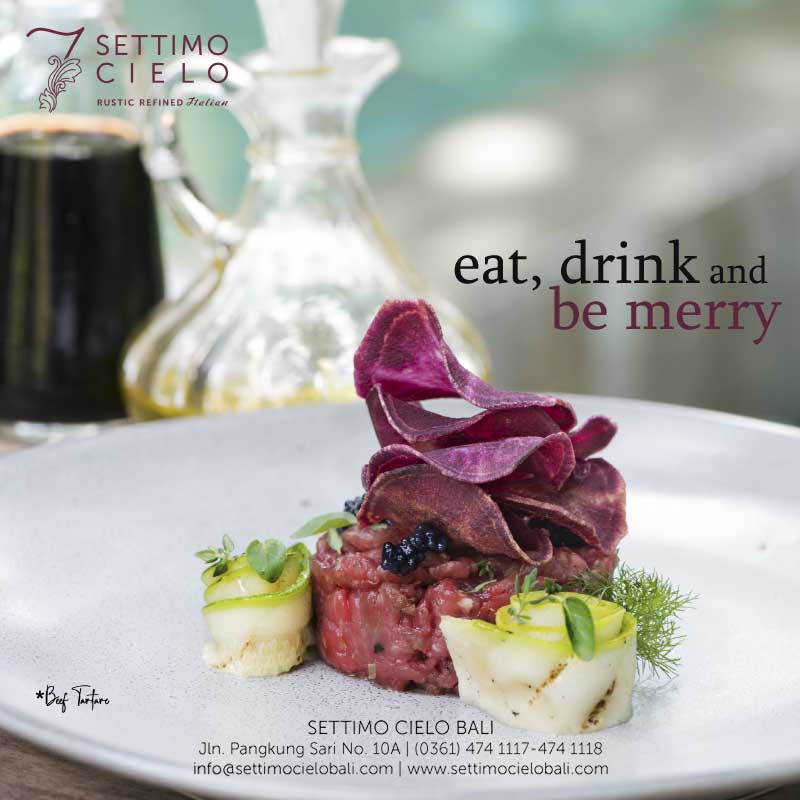 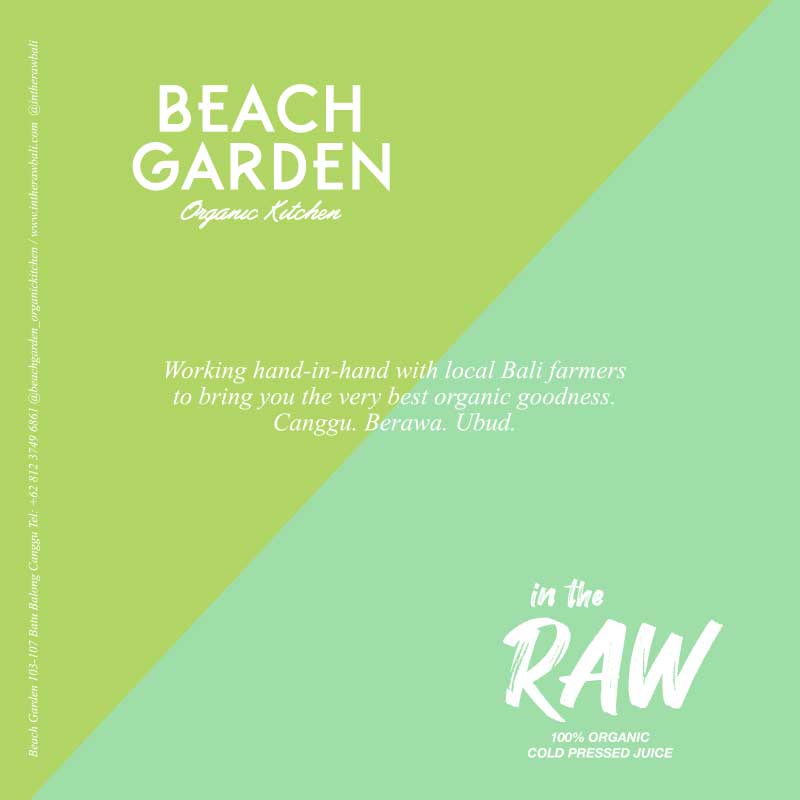 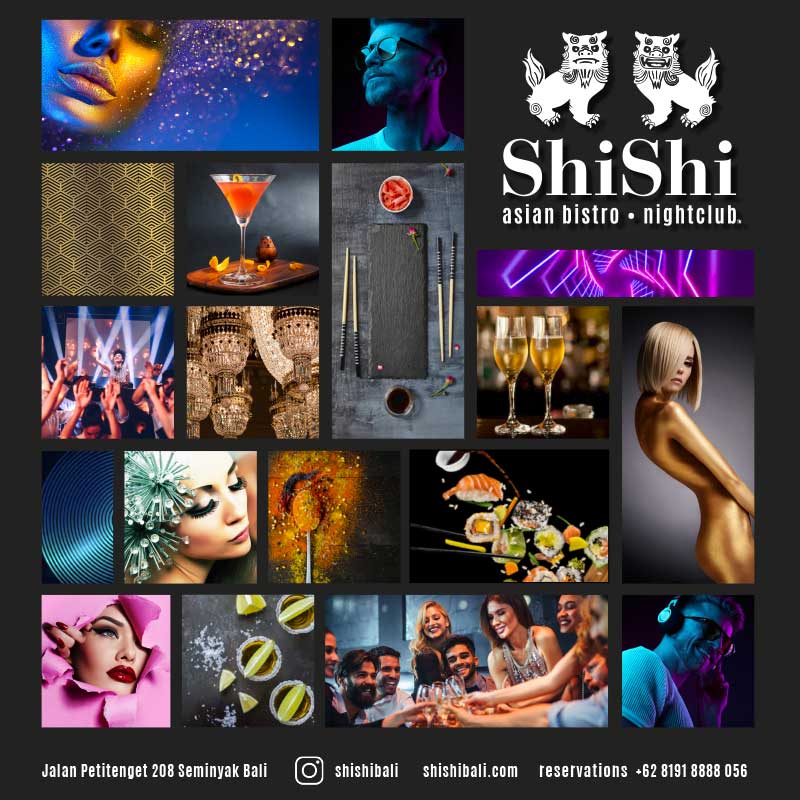 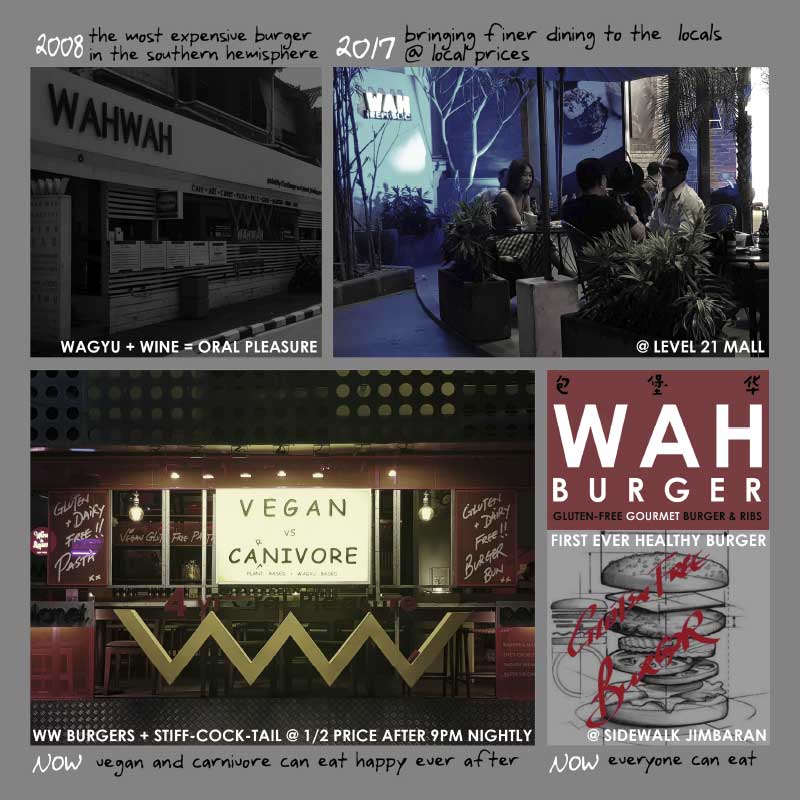