A rockstar at 20, Anggun didn’t rest on her laurels but instead moved continents to claim a place on the world stage. She talks to Tony Stanon. 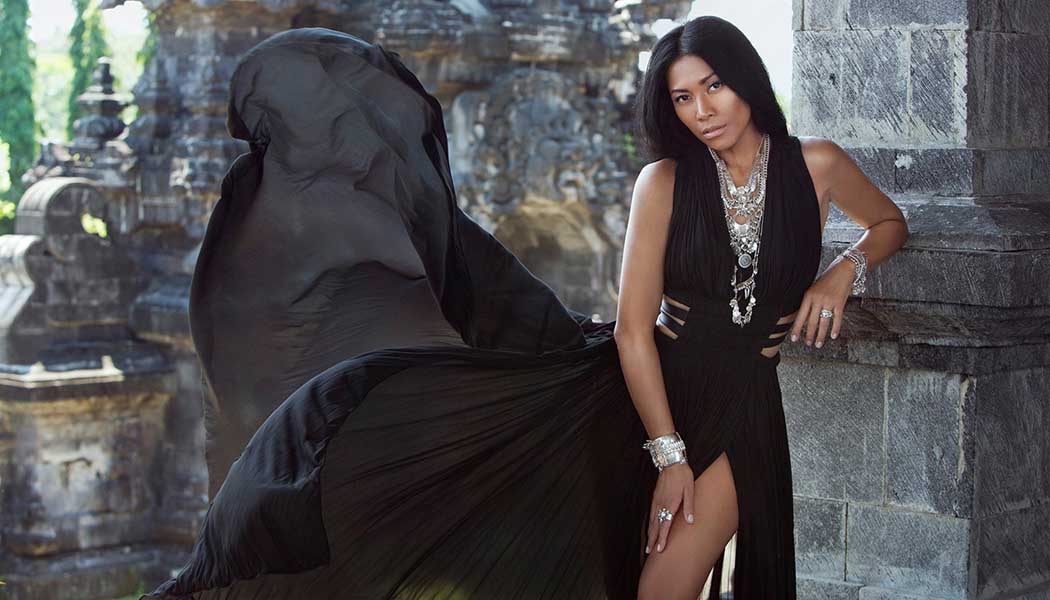 Anggun, you hardly need any introduction, but if we were to ask you to describe yourself to an alien from Mars, how would you do that?

Lol, well I am a Javanese woman, singer-songwriter, a mother to a gorgeous daughter, a UN Goodwill Ambassador, a feminist and an epicurean who’s very much concerned about the world and people in general. I know it’s exhaustively put but it is what it is 😀

When was the first time you realized you could sing, and that your voice was perhaps different from other children your age?

I couldn’t really remember when because singing came so naturally to me. Back when I was about six years old, I used to only listen to The Beatles, Deep Purple, Black Sabbath … which was my father’s music collection … because there wasn’t any music for kids and the only Indonesian pop songs available would not qualify as “listenable” for children my age. So it was safe to say that I didn’t make any comparison with other’s my age.

Growing up in Jakarta, who were your musical heroes?

Apart from the bands I mentioned above, I grew up listening to a lot of rock, hard rock and even metal bands. In fact I started my career as a rock singer in Indonesia, so my heroes were The Police, Bowie, Metallica and Queen.

Do you still have friends you keep in touch with from your childhood in Jakarta?

I recently reconnected with a few of my school mates, thanks to social media. 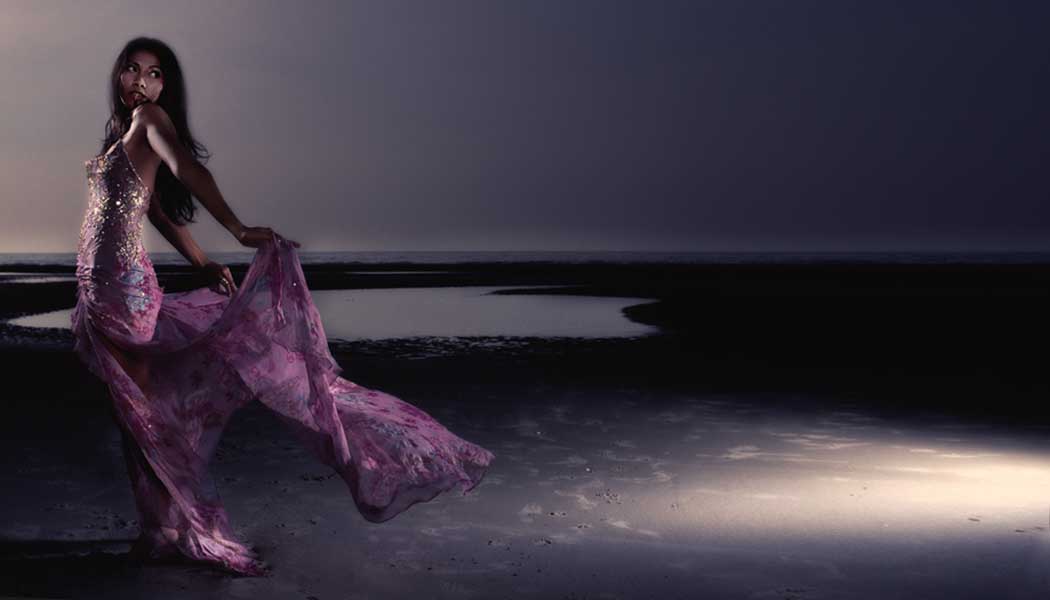 By the age of 20, you’d sold more than four million albums in Indonesia, established your own record company and produced your own work … what did that feel like at such an early age?

It was a wonderful feeling, followed by many deceptions. Having success meant that somehow you were right, and that can be dangerous when you’re in your 20s. It’s not healthy being that young and having people saying how great you are, how beautiful and talented etc every single day; it’s easy to lose sight of what’s real and so easy to become a spoilt brat. Money and success can pollute the relationship between life and people.

It must have been odd to go from such enormous success to living in Europe and being relatively unknown … how were those years?

It was much needed I’d say. I somehow wanted to change my destiny. I needed to know what I was really worth, and though it was scary at first because I had never experienced rejection, it was extremely good and necessary. 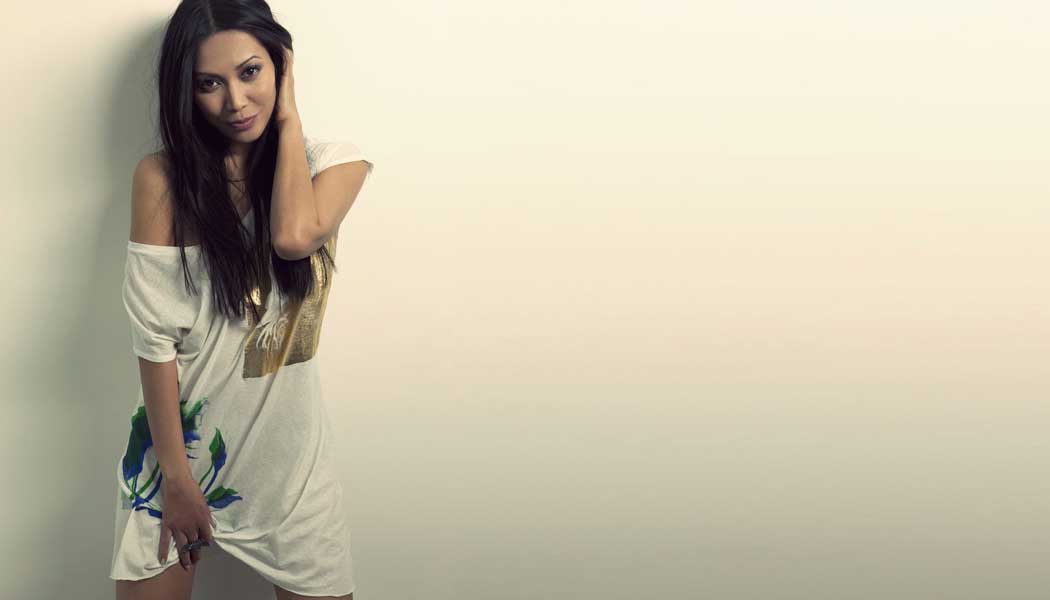 You’re a Javanese artist who’s had to learn the ways of Europe … has that always been a comfortable fit for you?

It was a bit uncomfortable at first. Being Javanese means that my education did not consist of me saying “No”. I had to learn by myself that it is important to speak up because not only does it save you time it’s also important to draw the line between what you like and what you don’t like. It gives people an idea of who you are.

What do you consider to be your strongest attribute?

My capacity to adapt.

I saw you perform in Singapore in 2001 … halfway through the first song the power shut down leaving the entire theatre in silence and darkness. What was that moment like for you?

Technical glitches do happen and no matter what the show must go on. I remembered to do the same song I was singing again, the crowd loved it, all went well 🙂 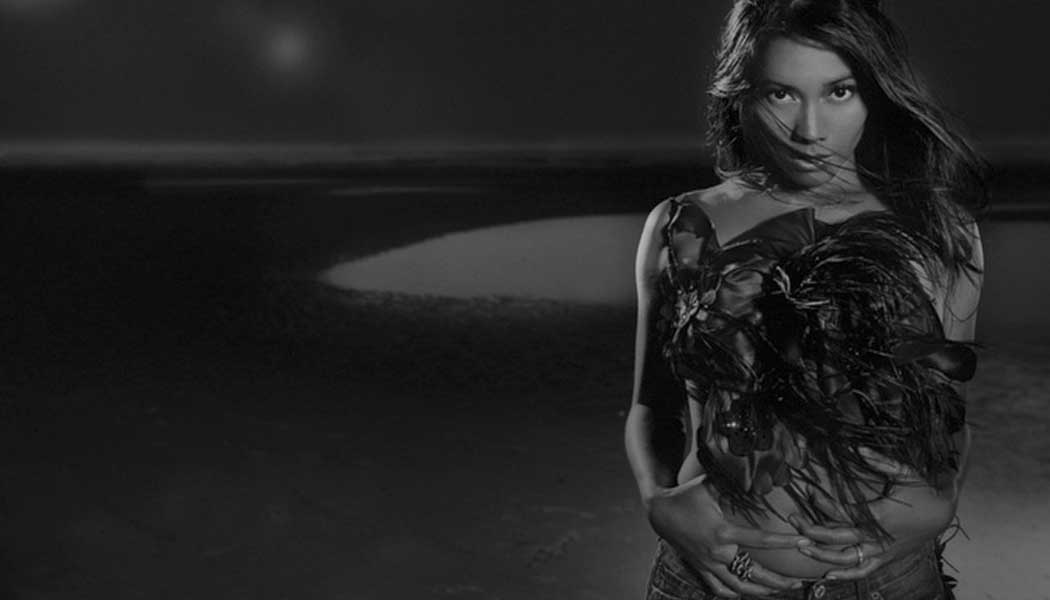 2016 was filled with many joyful events both personally and professionally. I released my French album which is still doing very well; I started touring in June and will only finish the tour in July 2017. I had my wax figure made and that is now sitting at the Madame Tussaud’s museum in Bangkok; I did an amazing three-song collaboration with the iconic ENIGMA whose album has been released worldwide; I got invited for the fifth time to the Vatican for their Christmas show and got to sing for Pope Francis … and finally I get to close the end of the year at one of the most gorgeous hotels in the world, Sofitel Bali Nusa Dua, on the island of Bali.

Your top three songs of all time are … 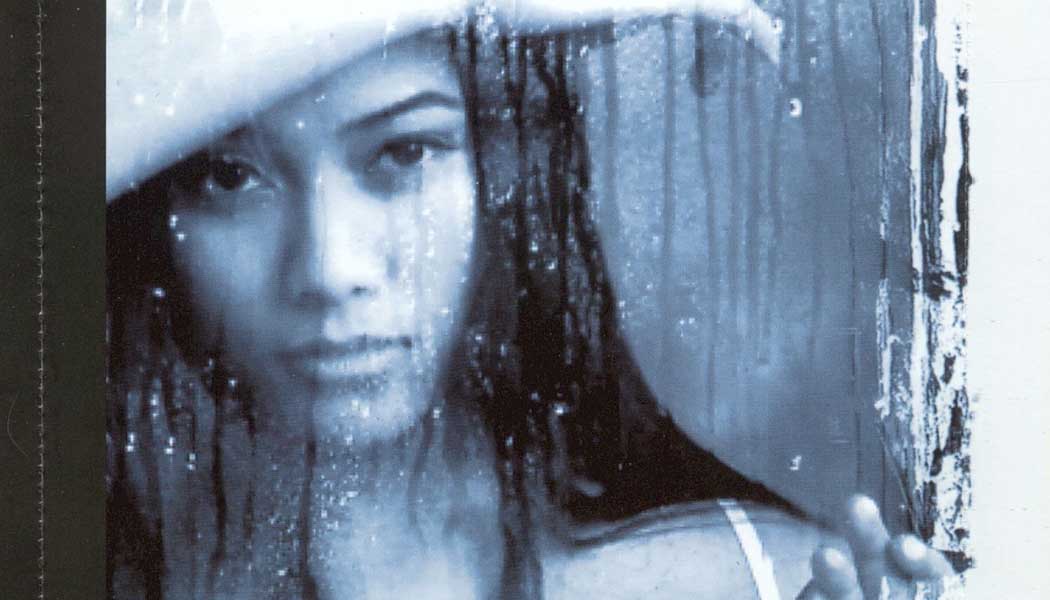 What humanitarian projects have you been involved with lately?

Every other Wednesday for the last two years I have been going  around my district in Paris with the incredible team from Protection Civile. We distribute coffee, soup, blankets … but mostly we give our time to homeless people.

Time well spent. Anggun thanks for yours.

6 Of The Best Swim Up Bars In Bali