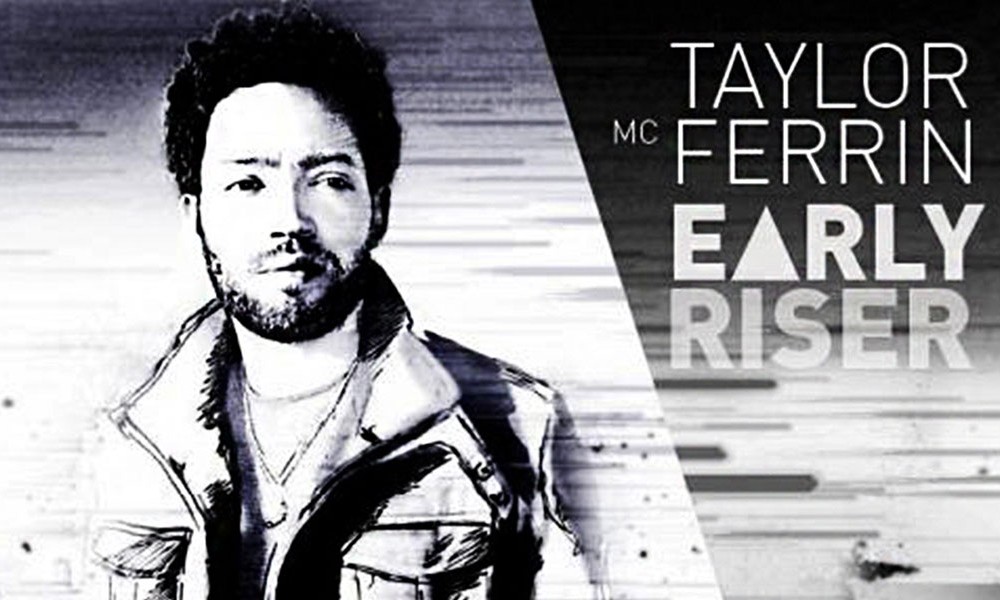 Although this album came out last year, it shone through the pile of notable new albums which are getting harder to find these days. As the son of Bobby McFerrin, this man has grown up around the world with genetic talent laid deep in his DNA. This album took six years to complete but the wait is well worth it.

As the title intimates, it’s a mellow morning-vibe which grows from first light and chirping birds to a spacey jazz-infused, broken-beat journey. Postpartum gently clears the dream webs with warm keys and swirling cymbals that shake off the dust with a promise of better things to come. Degrees of Light opens the curtains to a new day with organically multiplying keys and a growing heart beat.

Vocals and lyrics get added to the mix by Nai Palm on The Antidote meandering between breathy chorals and rhyme knowledge which brings the vibe up to a chatty breakfast before Florasia gently laments lovers thrown apart and yearning for each other.

Filters percolate and rise on 4AM and the vibe grows more triumphant as chords dabble and ascend on Stepps. The tempo picks up on Already There with the wizardry of Robert Glasper and Thundercat as a marvelous meeting of the minds unfolds leading into Decisions and the soulful vocals of Emily King.

Blind Aesthetics submerges you like an incubation tank with shimmering ripples before washing into Place in My Heart and the gritty ephemeral vocals of Ryat. The finals tracks gently close with Invisible/Visible featuring papa Bobby and Cesar Mariano and a guitar flecked sayonara on PLS DNT LSTEN.

There is such a relaxed confidence on this album, which some may find too mellow, but as a way to start the day, it’s one of a kind and one those that grows fonder with each listen. A supremely intimate album great for couples rising together or watching the sun come up after an all nighter. 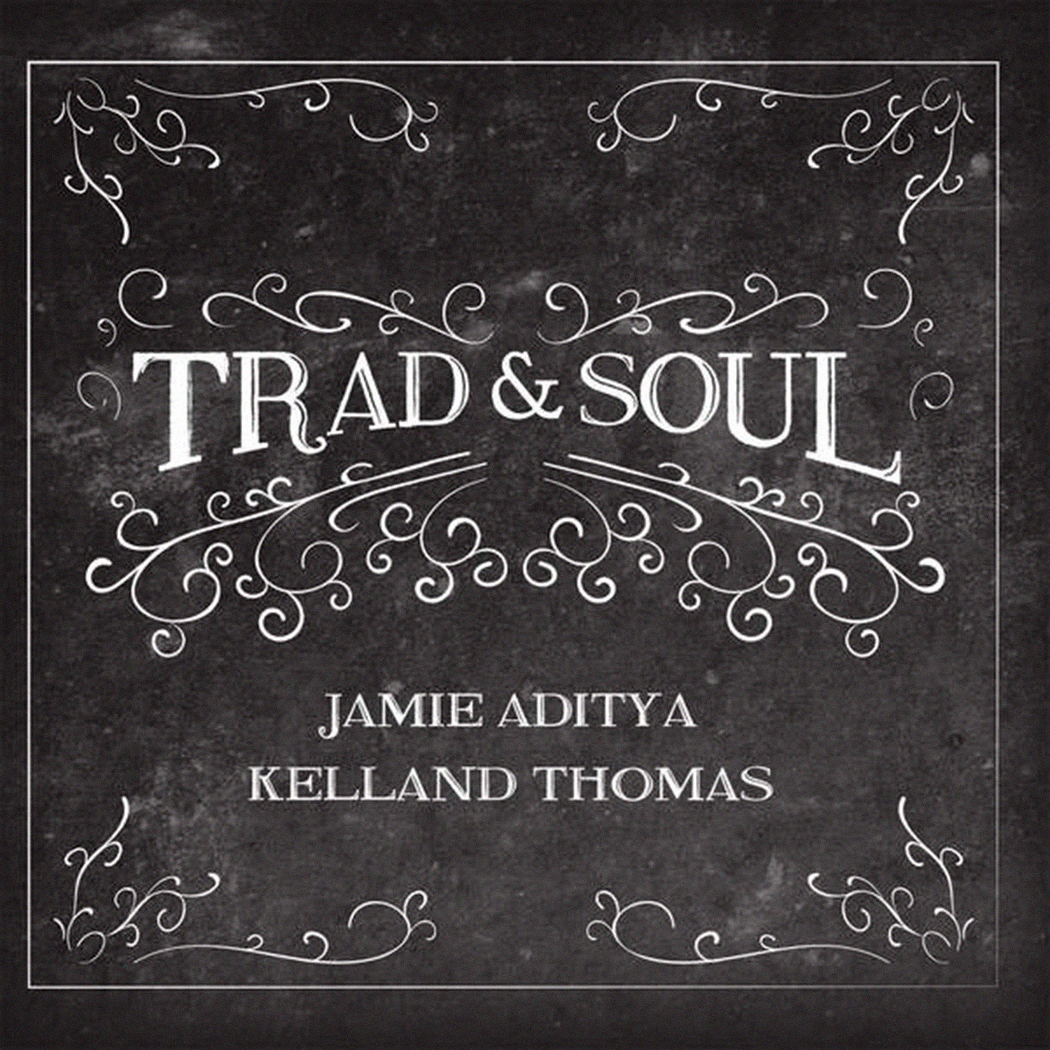 Comical chameleon and musical wunderkind Jamie Aditya has been getting around lately. Having just returned from recording a New Orleans Jazz and Gospel-fused cocktail with a university music department in Arizona along with a future funk album with DJ C-Pen in LA, all bases are loaded and the man knocks it out of the park.

A genuine and refreshing throwback redux of old-time classics, Aditya joined forces on this one with long time high school cohort Kelland Thomas and his all-star band of Tuscon musicians taking over two days to record a hot seven-track collaboration of laidback coolness, blending Jazz, Blues, Gospel and Soul with a modern twist.

Opening with a sizzling rendition of Clara Smith’s Tight Like That, the horns and keys vamp sublime and tightly in time are Aditya’s crooning vocals welcoming you to a smoky piano bar. “Listen here folks, I’m gonna sing a little song, but you mustn’t be mad, I don’t mean no wrong . . .” plays along with soaring soprano sax riffs dancing with each other. Hey Mama follows suit with a saucy celebration of good times to be had and the big kid in all of us.

Jesus Is On The Main Line tips the hat to more Gospel roots and reminds us all The Creator is never too busy for a call for back up, while No Regrets laments a lingering love gone dry in a more classic steamy Jazz style. Kermit Ruffins’ free floating reefer anthem Jack, I’m Mellow gets a stellar treatment taking you up for a swing in the clouds, and showcases Aditya’s wit in storytelling and his library of vocal characters.

Just Another Day turns the dial to blues and cherishes the soul of Sam Cooke, stirring a hot bubbling brew of grits and gumption to get us through. Viper Mad closes the album in style with Sidney Bechet’s ode to good greeneries.

As with all good albums, you are left wanting more and one can only hope this indie released yet golden offering of musical mastery gets the air time and appreciation it deserves. The friendship between collaborators is clear here and when that is coupled with their diverse musical knowledge we are taken back to more simpler and innocent times. Hats off to these two and all musicians in the room.